PC-as-tellybox just not a popular enough idea, it seems 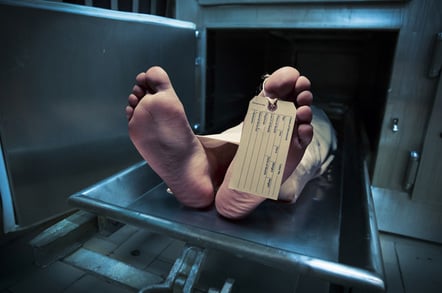 Windows Media Center has come to the end of the road with Windows 10.

We can confirm that due to decreased usage, Windows Media Center will not be part of Windows 10.

For those who are using Windows Media Center, Aul said Microsoft would deliver a “DVD option” in an update later this year.

Windows Media Center debuted as Windows XP Media Center Edition in 2002, with subsequent evolution through the following versions of Windows. Its centrepiece was the ability to connect television receivers (as cards or USB peripherals) to the PC, which could then use its hard drives to provide DVR-style capabilities. The software also offered options for handling a user's photos, home videos, music etc.

The idea was that the PC became the digital centerpiece of your home. In the event, however, most people found it easier to use dedicated DVR tellyboxes, often supplied by pay-TV companies, and Media Center was further eclipsed as VoD and streaming became common. Diehard fans are still using Media center in some numbers, but Microsoft has struggled to justify the effort of keeping it going for some time.

In the more common Windows OSes today, Media Centre came included with Home Premium and higher editions of Win7, and is an optional paid add-on to Windows 8. ®