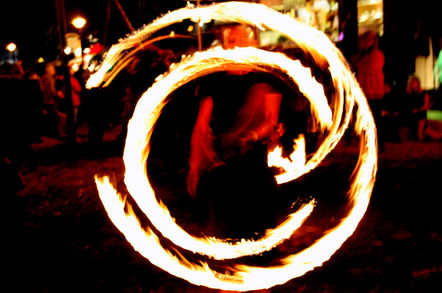 Geoblocking content should be banned under international trade treaties, according to the Internet Society of Australia.

The radical proposal emerged in ISOC-AU's appearance at the Senate committee looking at the proposed site-blocking amendments to Australia's copyright act.

With Hollywood hard-balling (all the way up to wanting VPNs to be banned in Australia), the 'net professionals said via CEO Laurie Paton that the proposed legislation is a “backward step” towards “geoblocking that has caused Australians to pay inflated prices and to wait unnecessarily for content to become available”.

“The appropriate policy direction that we recommend would see the Government acting in the interests of Australian consumers,” Patton told the committee (ISOC-AU has published his speech in full here).

“We believe that in negotiations over the Transpacific Partnership agreement Australia should insist on an end to geoblocking and a requirement, as part of the new international trading arrangements being introduced, that content supplied over the Internet must be released at the same time and at comparable prices across all TPP participating countries.”

Such a move, Patton argued, would eliminate the need for the Copyright Act amendments entirely.

“Ad-hoc legislative changes designed to address specific issues such as site blocking are at odds with good policy making”, he added. ®

What do Zuck, Sergey, @Jack and Bezos have in common? They don't want encryption broken