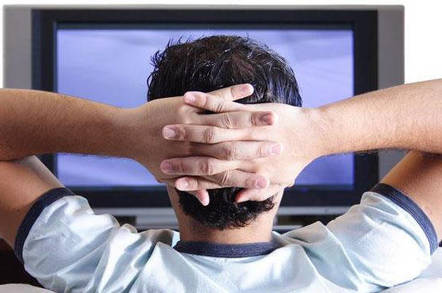 Sports TV giant ESPN is suing Verizon after the telco invited its FiOS home subscribers to pick and choose their TV channels.

ESPN has filed a lawsuit in New York State alleging breach of contract, and is seeking damages. ESPN reckons Verizon is "unfairly depriving" it of money by allowing people to drop unwanted channels, adding in an email to The Register: "We simply ask that Verizon abide by the terms of our contracts."

Earlier this month Verizon ruffled feathers when it announced it will let broadband subscribers build their own telly packages and leave out the dross.

The FiOS Custom TV service allows subscribers to get a few dozen basic channels, and then top those up with specialized bundles, such as children's networks or sports channels. This means customers can pick the channels they want without having to get scores of unwanted channels bundled in as well.

While subscribers have been clamoring for an à la carte system for years, the networks are dead against the idea: they fear they will lose viewers and revenue should their channels be offered on an individual basis rather than as part of a larger service package.

The debate is likely to pick up as over-the-top services like Netflix and Hulu continue to put pressure on traditional cable and satellite TV providers. Some networks, such as HBO, have already opted to offer their own apps to let users watch shows without the need for a cable subscription.