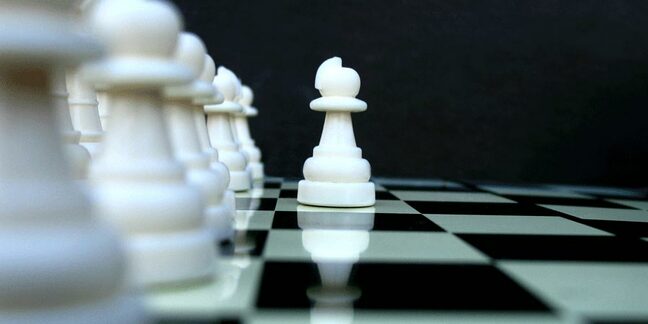 Games console manufacturers have agreed a deal with the European Commission that lets them off the hook for meaningful rules on energy efficiency.

Nintendo, Microsoft and Sony have persuaded the Commish not to include their products in the EcoDesign Directive and to instead rely on a voluntary agreement.

Although the Commission says the “we promise” approach is “ambitious enough to deliver benefits to consumers and the environment”, the gaming mode of the games consoles is left out of the agreement entirely.

“Eventual energy consumption limits must also ensure that the customer's gaming experience is not compromised,” said the Commission.

According to sources familiar with the negotiations – which started in 2009 – energy experts from national governments “walked away because they were wasting their time”. The energy caps in the voluntary agreement cover playing music and films, as well as navigation, but avoid gaming mode altogether. The Commission says that the agreement includes a commitment “to attempt to cover gaming mode” when it is revised in 2017.

Energy activists say this is a ticket to avoid meaningful regulation, although the Commission says that if it finds evidence that the agreement is not being upheld, regulatory action will be considered.

According to the Natural Resources Defense Council, which carried out testing in April 2014, “the Sony PS4 and Microsoft Xbox One consume two to three times more annual energy than the most recent models of their predecessors”.

Nintendo’s Wii U however uses less energy than its predecessor, despite providing higher-definition graphics and processing capabilities, in large part thanks to its very low power requirements in connected stand-by mode.

Jack Hunter from Cool Products, a lobby group in favour of energy efficiency, said the agreement is a joke and the console makers have perfected their origami skills to produce a paper tiger: "The energy caps [in the agreement] are more generous than existing machines on the market, not less. Manufacturers can walk away whenever they want. National authorities that are failing to vet fridges, TVs and other appliances under the Ecodesign Directive are unlikely to inspect a merely voluntary agreement on consoles.” ®