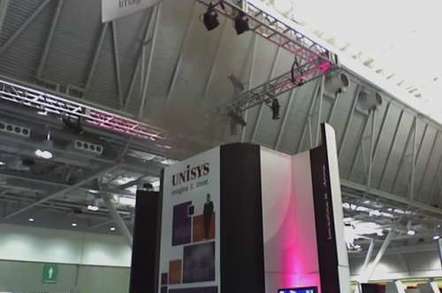 "We were pleased to see revenue growth of one per cent on a constant currency basis during the first quarter of 2015, and 13 per cent growth in our US Federal government business," said Unisys CEO Peter Altabef.

"While our technology margins increased, our service margins declined. We are taking actions to streamline our business by enhancing our competitiveness and accelerating the pace of innovation."

Kate Hanaghan, analyst at TechMarketView, estimates the company's services business was below £250 million for 2014 in the UK.

"To our mind, Unisys needs to aim for a position where it is recognised for strong technology capabilities... and where it can win more significantly sized deals," she said.

"We believe new CEO, Peter Altabef, is taking the right approach with his focus on increasing industry expertise and making more of the company’s engineering talent. The theory looks sound, so let’s see if he can bring it to life this year." ®