Citrix decides to share its WAN optimisation with the world 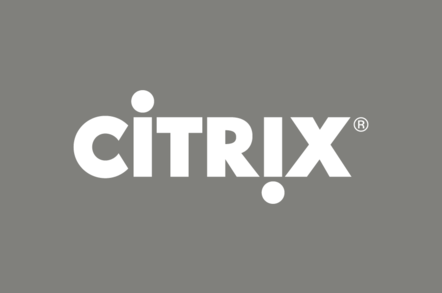 Citrix has sold WAN optimisation kit for ages, but hasn't pushed its HDX technology far beyond its base of application and desktop virtualisation users. Until today, when it shoved the newly-badged “CloudBridgeVirtual WAN” into the sunlight.

Citrix's schtick is that branch offices don't (always) need expensive connectivity: there are plenty of times when they can get away with DSL or even 4G connections, if they're WAN optimised. The big end of town can pay for MPLS and the SLAs it offers if they really need it, Citrix reckons, but the less cash splashed on that kind of thing for less-critical traffic the better.

CloudBridge therefore does vanilla WANOP but also does least-cost and best-effort routing in real time. So if that file you're sending to HQ can make it over DSL, CloudBridge Virtual WAN – let's call it CBVW – will figure that out and send traffic down that pipe. It's all policy-driven so you can chose what traffic gets to take what route, and when.

And apparently there's also a pretty GUI so that CLI-shy types can shunt traffic about without having to memorise the layers in the OSI stack, ponder a packet's structure or worry they're about to be sucked into The Matrix.

You can buy this VW as a physical or virtual appliance and it'll pop up in the AWS marketplace too.

Will Riverbed, BlueCoat and F5 be quaking in their boots at this news? Probably not. But all three may now find it harder to find a friendly ear inside Citrix customers. And whatever Citrix's troubles, it remains a US$3bn company with plenty of customers to call on and therefore plenty of opportunities to explore with this extension to its product range. ®