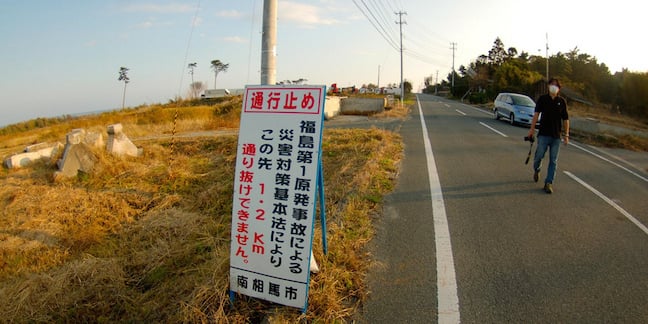 The Tokyo Electric Power Company (TEPCO), operator of the stricken Fukushima Daiichi nuclear energy complex, has been told to migrate 48,000 internet-connected PCs off Windows XP sooner rather than later.

TEPCO was recently probed by Japan's Board of Audit, an organisation that oversees the finances of Japan's government and government agencies. The Board of Audit is interested in TEPCO because Japan is keen to see the company pay for cleanup of the Fukushima mess.

The audit released in late March (here, in Japanese) therefore examines TEPCO's operations in depth, the better to help it reach a state in which it can pay its dues.

One of the things the Board found was that TEPCO operates about 48,000 PCs running Windows XP, and decided not to upgrade in order to save money. Upgrades may even have been deferred to 2019, according to this TEPCO press release from 2014.

The Board of Audit has decided the upgrade needs to go to the top of TEPCO's to-do list, on the grounds that the operating system's insecurity makes hanging on to it a false economy (on page 101 according to the translation engine we've used). TEPCO has reportedly, according to The Japan Times agreed to comply with the Board's very strong suggestion that an upgrade is a fine idea.

XP support ended on April 26th last year and the Fukushima disaster took place in 2011. There's no suggestion that the accident was in any way related to XP. ®