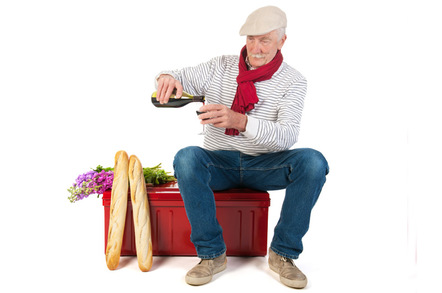 The UK was the biggest market for the outsourcer, growing 15 per cent to €511m (£367m) compared with the same quarter last year.

Growth was led by a number of major business process outsourcing (BPO) contracts, mostly in the public sector, said the company.

The UK was one of the few markets to see growth and the only region to record a double-digit increase in sales.

Thierry Breton, chairman of Atos, claimed the firm's investments in digital were beginning to pay off.

He said: "Indeed, revenue in cloud, big data, and cyber-security represented 10 per cent of the total revenue in Q1 with a double-digit growth rate."

Last month Atos began its contract with Transport for London to run its main service desk.

In December Atos snapped up Xerox's outsourcing biz for $1.05bn (£670m). The group said it expects to complete the second quarter of 2015. ®