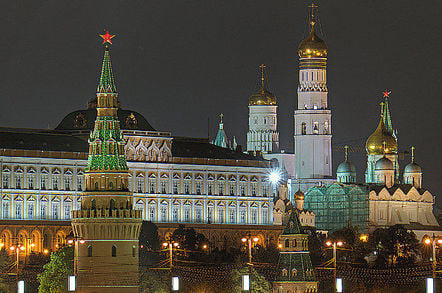 A hacking group probably backed by Russia has been making use of two zero-day exploits to target foreign governments.

Security firm FireEye says the pattern of the attacks fits those of the recently exposed APT 28 cyberspies, making the group the most likely culprits for the latest attack.

"Only a well funded threat actor, in this case a nation state one associated with the Russian government," would be capable of pulling off the assault, according to FireEye.

Adobe independently released a patch for the CVE-2015-3043 vulnerability in its software on Tuesday while Microsoft is working on a fix for the CVE-2015-1701 security bug. FireEye began detecting and preventing attacks based on these vulns on 13 April.