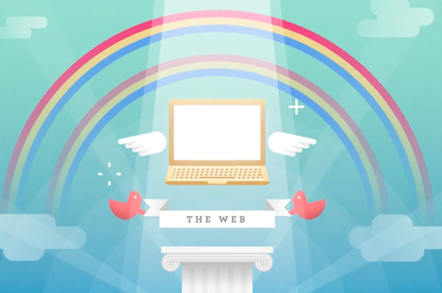 In what would once have been thought of as an Ominous SignTM, Microsoft has decided it's time for the MS Open Technologies “startup subsidiary” to be absorbed back into Redmond proper.

Rather than being ominous, the move seems encouraging, with Microsoft promising to set up a new open source program office in Redmond proper, tasked to “scale the learnings and practices in working with open source and open standards that have been developed in MS Open Tech across the whole company”.

With a bunch of successes under its belt, including open source .Net, Docker containerisation for Windows, and MS Build, it looks like Microsoft has decided it can get into bed with open source technology without needing a chaperone.

The original idea behind MS Open Tech was that it would let Redmond pal up with the open source world while firewalling its proprietary properties.

Announcing its decision, Microsoft says “MS Open Tech has reached its key goals, and open source technologies and engineering practices are rapidly becoming mainstream across Microsoft. It’s now time for MS Open Tech to rejoin Microsoft Corp, and help the company take its next steps in deepening its engagement with open source and open standards.”

It may not even be practical to try and maintain the separate-operation firewall, with Microsoft noting that engineers are participating in “nearly 2,000 open source projects on GitHub and CodePlex combined”.

Microsoft promises that engagement will continue and get deeper. MS Open Tech “team members will play a broader role in the open advocacy mission with teams across the company, including the creation of the Microsoft Open Technology Programs Office”.

It's a long way from the Microsoft that once had to be forced to document its protocols, leading to an agreement with the Samba team that let the developers work without fear of patent suits. ®