Is hyper-convergence a good thing? Ask a mini computer veteran

Divergence and convergence brings us back to the future?

Hyper-converged systems integrate compute, storage and networking into a single purchasable entity that is easier to deploy, operate and manage than traditional best-of-breed component systems.

They are a step up from converged systems that integrated just storage and compute. That's the simple story – but the definitions are blurry and the boundaries movable.

Remember minicomputers? Way back when, even before the PC, minicomputers from DEC and Data General were all-in-one systems with server, operating system software, storage and networking all included with a single purchase order number.

Then the rot set in, depending on your point of view, as separate networked storage systems were set up, such as Data General’s 1992 CLARiiON, a RAID high-availability disk array sold with Data General’s Aviion minis. 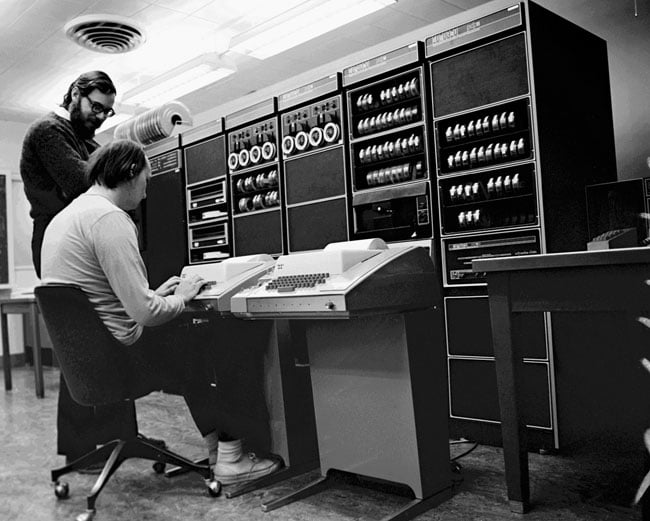 A new type of reseller came into being: the system integrator, whose expertise lay in bringing together the various components to build a customised system for users. Thus we arrived at what are now called traditional IT systems.

Their main components are bought from different suppliers and are typically integrated on site and managed and supported as separate systems: servers, storage arrays, network switches and cables, power supplies and fans, and so forth.

A user might purchase HP servers, NetApp arrays and Cisco switches, selecting particular suppliers and components because they are the best for the job in hand.

Implementing IT systems in this way is a complex affair but a big advantage is that you are not locked in to a single supplier. If you get badly treated by a storage array vendor, then you switch to a different one and connect its array to the cables coming from the servers.

Another benefit is that the resulting IT system is well matched to your particular requirements.

A third is that the main components develop at different rates and the systems integrated at any time can use the latest server, storage, networking and system software items. 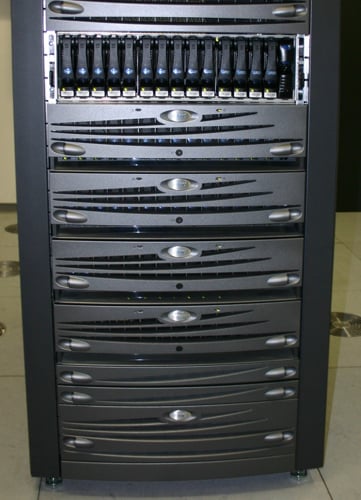 EMC CLARiiON CX500 array with up to 500GB or so of data, a fraction of EVO:RAIL's Virtual SAN capacity

These are undoubted benefits but the costs of these unconverged systems have been rising, with the IT department spending more and more on buying and operating kit rather than on IT systems directly helping the business.

IT budgets are flat, data volumes are rising, processing needs are rising, and somehow costs have to be taken out of the equation.

One way is to reduce the separate component-related capital expenditure (CAPEX) and operating expenditure (OPEX) elements. If a single supplier can become responsible for a combined set of components, cutting both the OPEX and CAPEX but without losing the ability to avoid supplier lock-in, IT budgets comes under less strain.

EMC, with its VMWare subsidiary, and Cisco have been instrumental in integrating their components with their VCE (Virtual Computing Environment) initiative, integrating Cisco UCS servers and Nexus switches with EMC VMAX and VNX storage arrays and VMware hypervisor software together in Vblocks. The lock-in is to just two hardware suppliers – not too bad at all.

These could be bought, operated and supported as single systems, simplifying ownership and reducing cost. 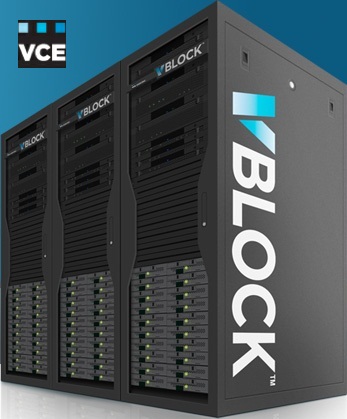 Other suppliers have developed similar offerings and two startups created hyper-converged systems from the ground up: Nutanix, using commodity-off-the-shelf (COTS) hardware, and SimpliVity, using COTS plus ASIC-based acceleration, with their own operating system software.