Taking Putin's piss could result in a take-down order 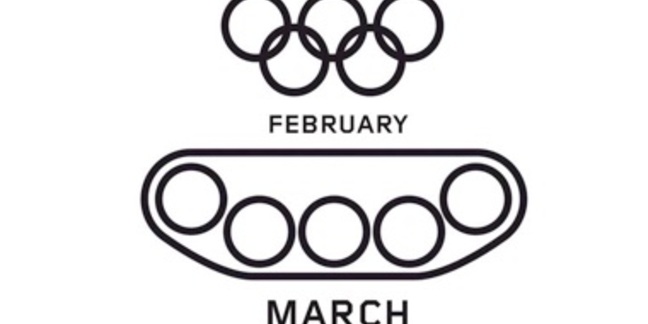 A court case over an insulted singer has led the Russian media regulator Roskomnadzor to issue a big “nyet” on a bunch of nearly-ubiquitous social media habits.

As well as mockery, the regulator's post on the Facebook-like social network Vkontakte warns citizens against creating parody accounts, or pretending to be a celebrity in posting comments.

As for memes, Internet users in Russia also need to avoid adding phrases to photos that have nothing to do with the celebrity's personality – so, Vulture South presumes, extolling the manliness of a shirtless Vladimir Putin would be okay.

The Google translation of the announcement says that such things “violate the requirements of legislation on personal data and defaming the honour, dignity and business reputation of the public persons”.

The Roscomnadzor says it can either demand take-downs or take offenders to court.

The whole kerfuffle seems to be an outcome of a lawsuit involving singer Valeri Syutkin, was offended by the association of his image with someone else's rape-themed lyric “Бей Бабу по Ебалу”.

Note: translation is tricky, so Vulture South is going to skip trying to say exactly what that lyric means. ®