Xiaomi's birthday present to itself: Flogging 2m phones in 12 hours 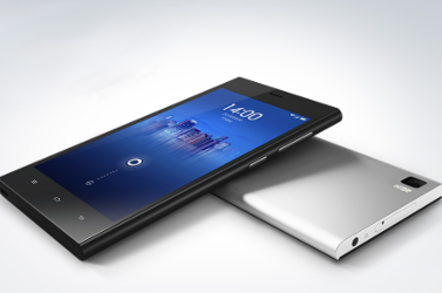 Cult phone maker Xiaomi has demonstrated just how dedicated its fans are, with an Asian flash sale seeing it shift over two million devices ... and 39,000 tellies.

The Chinese upstart has built upon its Indian deal with online retailer Flipkart by adding Amazon India and online retailer Snapdeal to its digital strategy to access India's collective wallet.

More significantly, Xiaomi now has a deal with Indian network Airtel, one of the world's largest, and The Mobilestore, which has 700 outlets across 150 cities, and claims to cover virtually every major town in every state in India.

India is still the fastest growing mobile market in the world, and was once dominated by Nokia, which had the strongest brand in the country – ahead of Nike and Coca-Cola, so much so that the word “Nokia” was a colloquial term for a mobile phone.

There are some strong local brands but the country is still a fantastic opportunity for a new entrant such as Xiaomi.

It’s a difficult place to understand, where outsiders are often misinformed about the importance of language localisation and the significance of the caste system.

There is a large second-hand market for phones, which makes robust packaging important. Cricket and Bollywood apps add significant value.