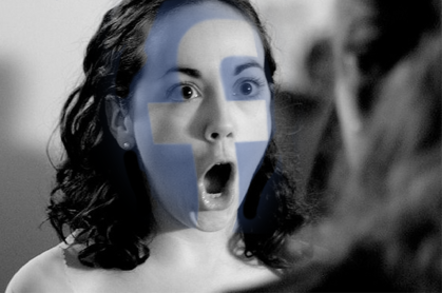 A class action against Facebook over alleged breaches of European privacy laws is being heard in a Vienna district court today.

Austrian law graduate Max Schrems and 25,000 other Facebook users are suing the social network. They allege that Facebook violated European citizens' “fundamental rights” (defined in the European Convention on Human Rights) by transferring their personal data to the US National Security Agency (NSA).

The case has been brought against Facebook's European headquarters in Dublin, which registers all accounts outside the US and Canada.

It centres around the process known as “Safe Harbour”, the now 15-year-old EU-US data-sharing agreement.

"Basically, we're asking Facebook to stop mass surveillance, to (have) a proper privacy policy that people can understand, and also to stop collecting data of people that are not even Facebook users," 27-year-old Schrems told AFP in an interview.

"There is a wide number of issues in the lawsuit and we hope to kind of win all of them and to get a landmark case against US data-gathering companies," he added.

The case has also been referred to the European Court of Justice, with the Advocate General of the ECJ to give his opinion on 24 June.

Facebook has also come under fire from European regulators over its privacy policy. In February a report commissioned by the Belgian Data Protection Authority concluded its terms and conditions were in breach of European law.

"Facebook’s opt-out system for advertising does not meet the requirements for legally valid consent," said the report by the Centre of Interdisciplinary Law and ICT and Intellectual Property Rights at the University of Leuven, Belgium. ®