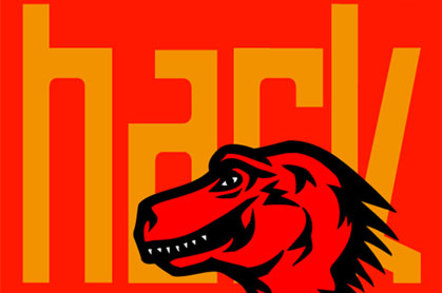 A simple patch wouldn't do the trick, so Mozilla opted to release an update, Firefox 37.0.1, that removed opportunistic encryption.

Going into reverse ferret mode and stripping out technology that evidently wasn't ready for prime time is a little embarrassing for Mozilla even though this is the responsible action to take in the circumstances.

Normally, the fake certificate hackers try to fool surfers with (in such cases) would generate warnings.

However, these certificate warnings would fail to appear, leaving surfers without a clue that anything was amiss, as a security advisory by Mozilla explains.

If an Alt-Svc header is specified in the HTTP/2 response, SSL certificate verification can be bypassed for the specified alternate server.

As a result of this, warnings of invalid SSL certificates will not be displayed and an attacker could potentially impersonate another site through a man-in-the-middle (MITM), replacing the original certificate with their own.

Mozilla plans to re-introduce opportunistic encryption once it irons out the wrinkles in its version of the technology. ®