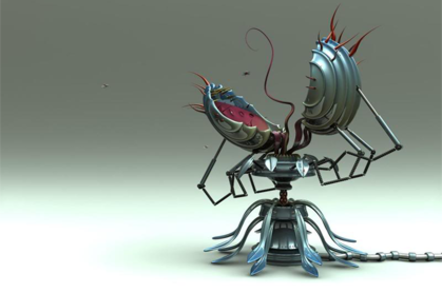 The names, phone numbers and street and email addresses of delegates for Linux Australia conferences and PyCon have been exposed in a server breach.

The March attack was detected two weeks ago and is revealed in an email to Linux Australia members.

Linux Australia's server held information on delegates to its popular annual conferences for 2013, 2014, and the most recent event held January in Auckland.

PyCon delegates for the 2013 and 2014 conferences are also affected.

"It is the assessment of Linux Australia that the individual utilised a currently unknown vulnerability to trigger a remote buffer overflow and gain root level access to the server," the email signed by the Linux Council of Australia read.

"A remote access tool was installed, and the server was rebooted to load this software into memory.

"A botnet command and control was subsequently installed and started. During the period the individual had access to the Zookeepr server, a number of Linux Australia's automated backup processes ran, which included the dumping of conference databases to disk."

Delegates are urged to change their passwords.

The Linux Australia team operate on a three member response system in which assessments are conducted by two staff, then again by a third. None of the investigators have knowledge of each others' findings.

This is designed to uncover anomalies and inspire more rigorous analysis.

Linux Australia notified Australia's Privacy Commissioner about the breach and has tightened the screws on the rebuilt server. It has committed to better patching regimes.

The group has welcomed assistance from Computer Emergency Response Teams in identifying the exploited unknown vulnerability. ®