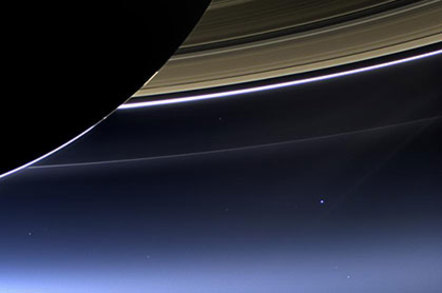 Geek's Guide to Britain Say the the word “radio” and the mind goes to Guglielmo Marconi, the Italian emigrant whose work on the watershed of Cornwall and the Atlantic Ocean helped turn wireless into the defining medium of the early 20th Century.

But radio wasn’t invented by Marconi – or any one person. Rather, it was discovered, and the man who drove that discovery was James Clerk Maxwell.

Maxwell is essential to physics as we understand it today. He didn't invent radio waves, but he did posit their existence. Without that leap of logic we wouldn't be wandering through the electro-smog in which we now delight.

Yet Maxwell’s contributions are not confined to radio; his theories on the rings of Saturn were born out by 20th Century science; he produced the first colour photo; and he founded and helped build Cambridge University’s Cavendish Laboratory in 1879 where he was the inaugural Cavendish Professor of Physics. The laboratory has since produced 29 Nobel Prize winners.

Oh, he was a poet, too. This was the 1800s, after all, when a chap with a beard could really make something of himself.

Maxwell’s birthplace and early home was a terrace house in Edinburgh New Town, built for James' father in 1820. New Town is a marvel of 19th Century civic thinking, designed to alleviate overcrowding that marries space with elegant architecture.

These days Maxwell's house belongs to the James Clerk Maxwell Foundation, which managed to buy it in 1993. If you want to see the house in person then you'll have to make an appointment, but there's a virtual tour and those interested in learning more about James Maxwell can take an Edinburgh walking tour covering his life.

James was born at 14 India Street on 31 July, 1831, though he only lived there for a couple of years before his family relocated to their 1,500-acre country estate in Galloway. When he was ten he moved back to attend the Edinburgh Academy but lived with his aunt, who resided around the corner from the James' family home – which was, at that point, being let out. In fact, 14 India Street was let to a succession of tenants; James inherited it on his father's death but never lived there again. He went on to study physics at Edinburgh and then at Cambridge University. 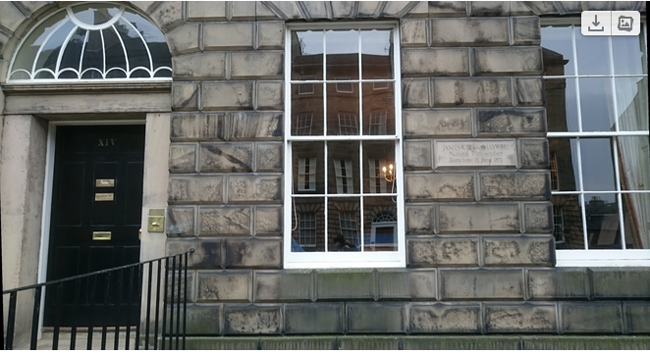 In 1977 the James Clerk Maxwell Foundation was established to remind the world just what a marvelous chap he was, and in 1993 the opportunity arose to acquire the house in which he was born. That acquisition was largely made possible thanks to one Sydney Ross, who was relocating to the US and took the opportunity to leave some money behind – but also owed much to the increasing use of email, which had devalued local properties.

Being situated about a 30-minute stroll from the courts, the houses had attracted lawyers, whose briefs were delivered by hand. Email enabled them to move further away and so burst a minor property bubble. Professor David Ritchie, director of the James Clerk Maxwell Foundation, was then able to move in and grab the place for the nation.

If you want to look around the house then you need to get in touch with the James Clerk Maxwell Foundation, who will fix a time and day for Professor Ritchie to show you around. 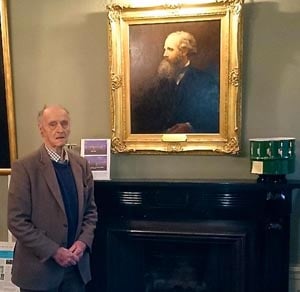 Once bought, the house had to be extensively restored to a state Maxwell would recognise: the dark colours of the late Victorian era were stripped back and door frames returned to their former glory, and various sponsors and donors stumped up the cash to make the place look respectable while others contributed art and objects to furnish a small museum.

Maxwell might be best known for his equations covering the behaviour of an electromagnetic charge – but that was by no means his only contribution to the world. In the dining room we can see the world's first colour photograph. Maxwell set out to prove that three pictures shot through different filters could be combined to create a single image. The image of a tartan ribbon wasn't perfect, but it did work, and thus set in stone the concept of "RGB" – red, green and blue – with which we're so familiar today.

Next page: Not black-and-white thinking
Page:
Tips and corrections
24 Comments