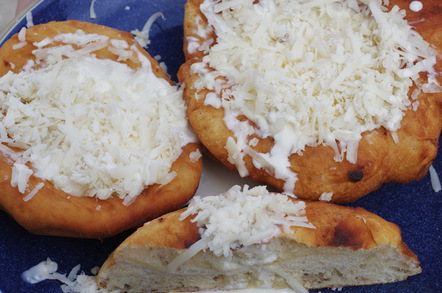 Get a faceful of that the morning after the night before

Last month, we ventured onto the streets of the Czech Republic to bring our wobbly dining fans smažený sýr – a deep-fried cheese delicacy entirely suitable for post-pub consumption.

It didn't take long for a couple of Hungarian readers to flag up local classic flat bread-based lángos as an alternative nosh neckfiller, and given that it shares with smažený sýr both cheese and deep-frying, far be it from us to turn our noses up at the prospect.

Lángos gets its name from the Hungarian for flame – láng – because, as the story goes, it was traditionally made on baking day by sticking a slab of dough close to the flames of the bread-making oven.

Nowadays, it's exclusively fried, and topped with either garlic butter, or sour cream and cheese. You can get your laughing gear around a lángos across Hungary, and indeed much of Eastern Europe, thanks to street vendors and fast-food outlets specialising in the "Hungarian pizza".

The nickname is appropriate. Those of you who've ever made pizza dough will see the similarity in knocking up the lángos, although it doesn't use sugar to kick-start the yeast. Here's everything you'll need... 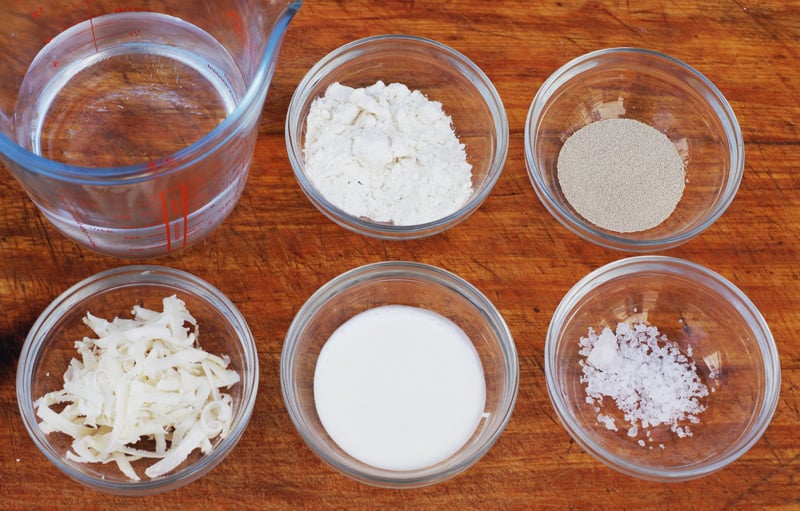 Now roll up your sleeves, and proceed directly to the step-by-step: 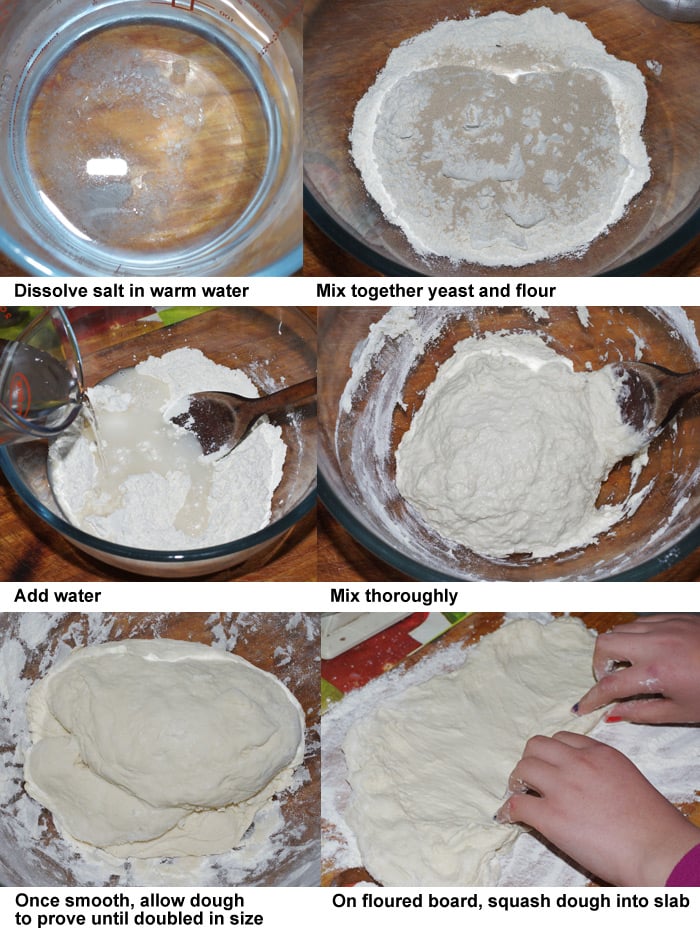 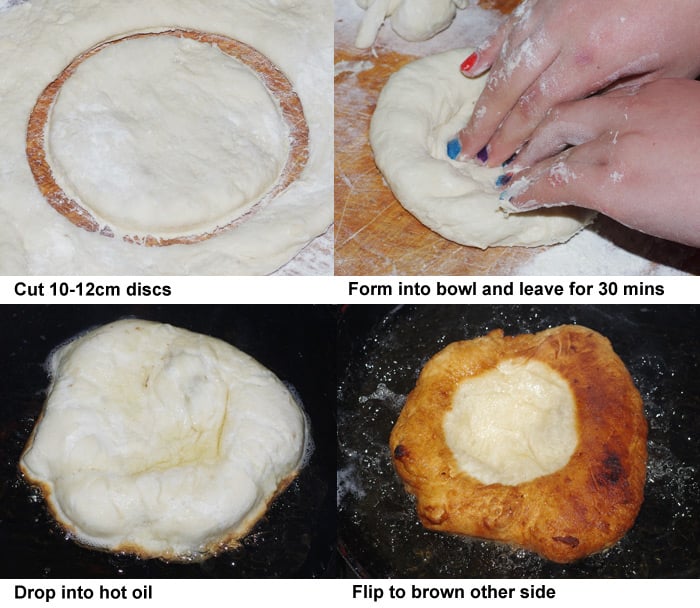 While still piping hot, top the resulting fried platter - which should be crispy on the outside with a fluffy interior - with sour cream and grated cheese... 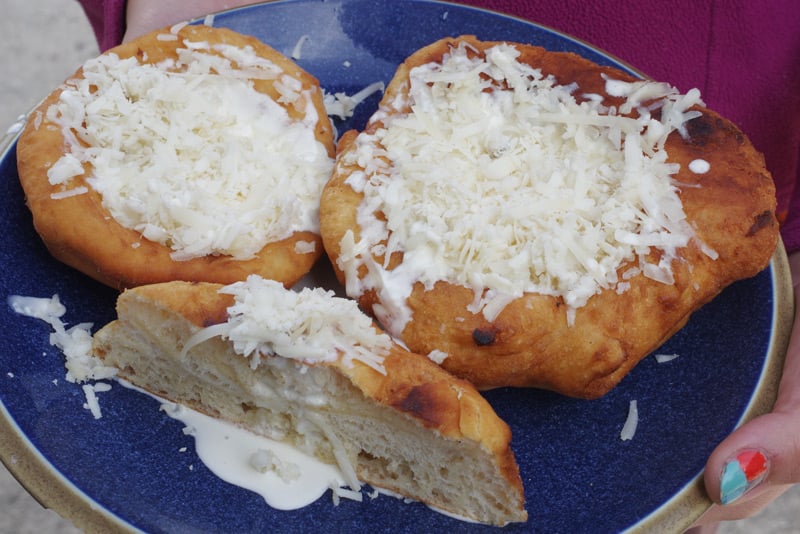 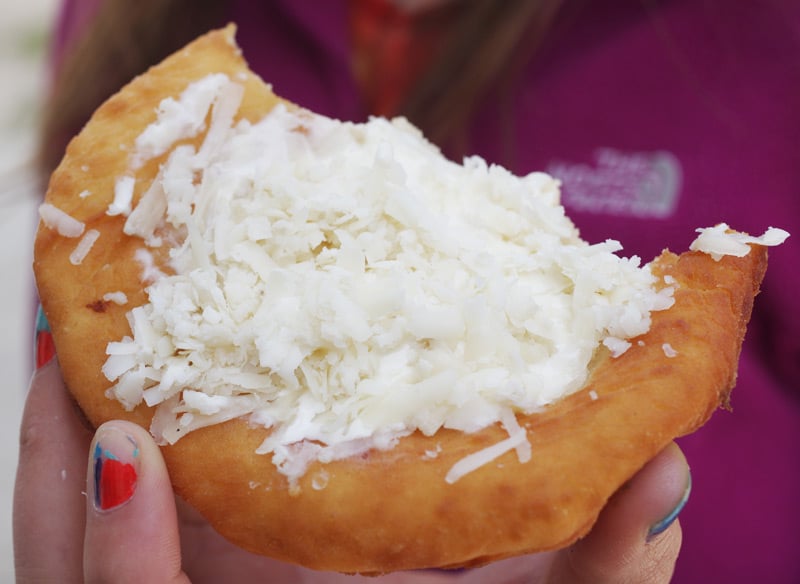 As you can see from the above snap, the cunning bowl concept serves to contain the topping while you stagger around Budapest following a particularly robust night on the tiles.

It's possible that lángos might marry well with a topping of smažený sýr, in a kind of "fried fusion" stylee, although that particular experiment is best left to the deep-fry specialists north of the border, whose contributions to international cuisine include the sensational haggis pakora. ®