140 characters per message, for 35 years or less 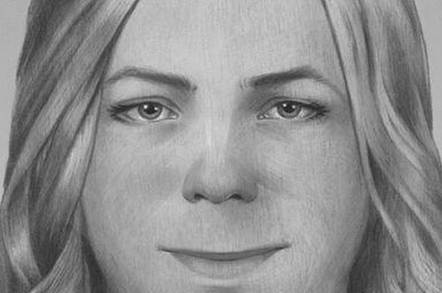 After being held virtually incommunicado for more than three years, Chelsea Manning, WikiLeaks' first US military mole, has set up a Twitter account and relayed her first messages from inside Fort Leavenworth military prison.

I’m hoping to stay connected w/ this account as much as poss., but would rather tweet about more meaningful things than not #lessismore

The first post went live at noon ET (5pm UTC) and so far there have been eight messages, including specific thanks to journalists Glen Greenwald and Alexa O'Brien, Amnesty International, and the Free Chelsea Manning campaign.

As part of the conditions of her sentence, Manning is not allowed access to the internet – which isn't surprising, as she was sent down for leaking files to WikiLeaks. Instead she is composing messages offline and dictating them to a visitor through the prison's telephone.

Manning said that that she'd like to tweet as frequently as possible, maybe even daily, to those following her account (which number around 11,000 people as we file this report) and that posting duties are being handled by PR firm Fitzgibbon Media.

That's all the tweets I have for today! Thank you all for your love and support. I hope you will continue to follow me in the future.

Manning will have plenty of time to compose more missives. She is currently serving a sentence of 35 years in prison for leaking diplomatic cables, military video, and reports from Iraq and Afghanistan to WikiLeaks, although a judge knocked 112 days off that on grounds that she had been 'illegally punished' while in military custody.

By contrast, the former CIA boss General David Petraeus has received a two-year suspended sentence and a $40,000 fine after admitting to leaking military secrets and log books to his then-mistress and biographer Paula Broadwell. His misdemeanor plea won't affect his post-military career in the hedge fund business. ®