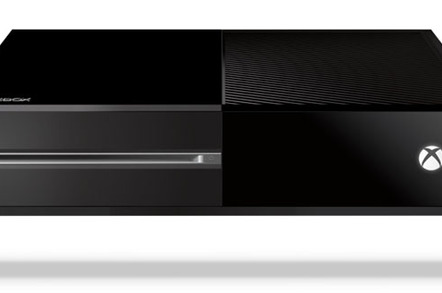 A man from Indiana has pleaded guilty for his role in a hacking ring that targeted major games developers.

Austin Alcala, 19, from the town of McCordsville, admitted guilt (PDF) to charges of conspiracy to commit computer intrusion and criminal copyright infringement. Alcala will be sentenced on a July 29 hearing, where he could face as much as five years in prison.

The teenager was part of a group of hackers who sought to steal data from game studios between the Spring of 2012 and April 2014. The group targeted companies including Microsoft, Valve and Epic games, where they broke into corporate networks and pilfered internal documents, source code and unreleased games.

The US Department of Justice (DOJ) said Alcala worked with the other members of the group to infiltrate systems owned by Microsoft in order to steal software and internal documents discussing the then-unreleased Xbox One console and Xbox Live online gaming service.

He was also said to be involved in heists targeting the FIFA, Call of Duty: Modern Warfare and Gears of War franchises. In one instance, the DOJ alleges Alcala stole 11,266 log-in credentials from an unnamed company and distributed them to other members of the group.

The DOJ estimates that the business data, code and games the group pilfered from their targets added up to between $100m and $200m. No customer information was believed to have been stolen.

Alcala's conviction was the fourth related to the games hacking group. The FBI has already won convictions against Sanadodeh Nesheiwat of New Jersey, David Pokora of Ontario, Canada and Nathan Leroux of Maryland. Nesheiwat and Pokora are scheduled to be sentenced later this month, Leroux will be sentenced in May.

The DOJ said that the FBI is still investigating the case and working with law enforcement agencies in Canada and Australia to hunt down other members of the international group. ®