So where's all these digital services GDS promised us?

Doubts over whether cost savings will ever become reality 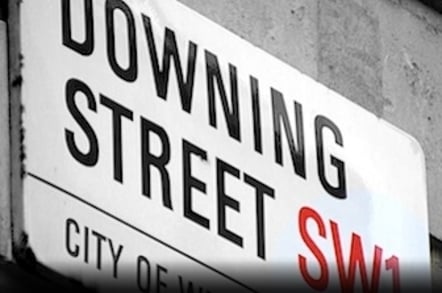 The Government Digital Service has not been shy to boast about its perceived achievements, but in the space of its four year existence – and an increasing budget – its hard to point to any significant digital services that have yet emerged.

The last few weeks have been particularly difficult for the GDS "digital transformation" programme, intended to showcase its mantra of making digital services "so good, people prefer to use them".

This was following the recent embarrassing U-turn over one of the biggest of the 25 digital "exemplar" services: the Rural Payments Agency’s Common Agricultural Policy payments IT programme. The decision to go back to paper was made after encountering a number of problems with the digital interface and its integration with the back-end systems.

Last week, MPs criticised the digital-only approach toward the programme, with the Environment, Food and Rural Affairs Committee saying it "would leave farmers struggling to make their claims accurately and on time". The Tenant Farmers Association has also long been critical of the scheme's "digital dogma".

Curiously, no explanation from GDS about the lessons learned from the RPA system has been forthcoming. Instead, it posted a blog the day the MPs' report was published, reiterating the success of its Lasting Powers of Attorney (LPA) exemplar – a service that has also been scaled back from its original “online only” approach.

This was then followed by an update that the body has now met its revised target to get 20 services live or in "public beta" by March. “This is a huge achievement and we’ve done it by putting the user needs first,” it said. (Interestingly, six more services suddenly moved over to live the day after Labour criticised the government for only getting nine fully running.)

"Twenty exemplar services were publicly available. The remaining 5 are still in development and Home Office, DWP, HMRC and BIS/Land Registry will continue work to deliver them," the blog continued. No mention was made of the RPA programme, which has now quietly been downgraded. So by its own calculations the total is 19.

The services ultimately represent the "business case" for the body. The government has repeatedly claimed that digitising public services would make cumulative savings of £1.2bn by the end of this Parliament.