Pumping billions into data centres won't guarantee you an empire 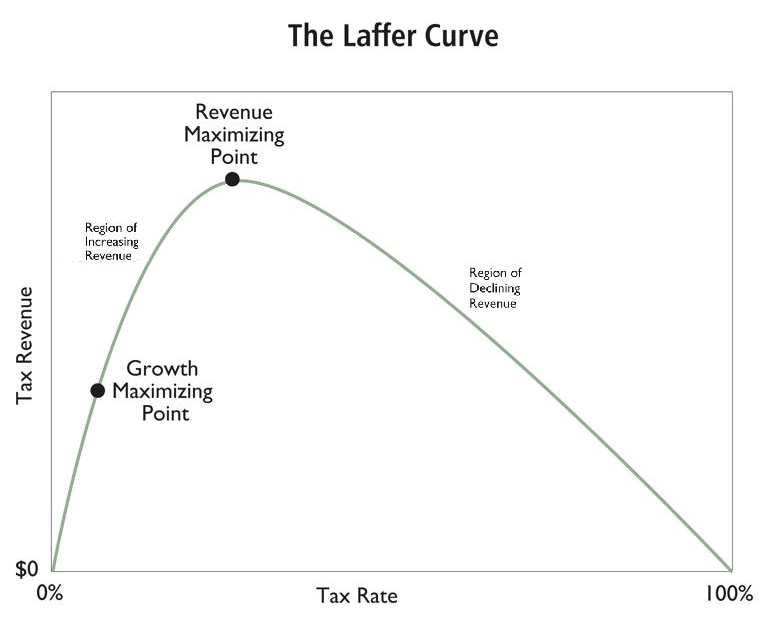 Both effects are true for pretty much everyone at some rate or another, both are true for some people pretty much whatever the rate. That's what makes it so damn difficult to work out what the actual effect of a tax rise will be.

The combination of the two is what gives us the Laffer Curve, something which is absolutely true even if we've only got the sketchiest and haziest notion of what the actual rates at which things change are.

So, two effects working in opposite directions: and so to this glorious new technology of churning through big data in order to get those interesting nuggets of information out of which we can make that cold, hard, cash.

On the one hand we've got some billions of reasons to think that this new form of the information economy is going to tend towards oligopoly, the dominance of the market by a small handful of players.

Those billions of reasons being the vast amounts of capital that are being swallowed by the various companies building out the infrastructure. Google and Amazon's AWS swallow country-sized amounts of capital as they build out those server farms.

And needing to have some billions to even get into the market acts as a pretty good barrier to competition. Given the presence of venture capitalists in Silicon Valley such capital might be easier to come by than at any previous period of human history, but it's still true that we're not going to have thousands of upstarts running out of garages competing in the space. We could, therefore, quite cheerfully predict market dominance.

Interestingly, this is one of the areas of economics that professor and New York Times columnist Paul Krugman got his Nobel for: what happens when both globalisation and tech mean that the efficient size of a producer is one (or perhaps a handful of) dominant producers. Where are our lovely models of free market competition now?

On the other hand we can also note that this sort of stuff is really the slightly boring provision of the infrastructure. What's much more interesting is what people actually do with these new possibilities.

And if we've got some handful of firms, all at that globally efficient size, providing such infrastructure then that must (because they are at that efficient size) mean that being able to use the services is cheap for our traditional two guys in a garage.

We could also bring in our idea of a contestable monopoly. Sure, monopolies are bad: but it matters whether it's a contestable one or not. If it isn't, if it's a natural one or protected by law, then they'll rook us and rook us hard using that monopoly power. But if it's a contestable one (as I've written about here concerning China and rare earths) then attempting to rook us will call forth that competition to contest it.

Next page: Deliver us from dominance
Page:
Tips and corrections
15 Comments