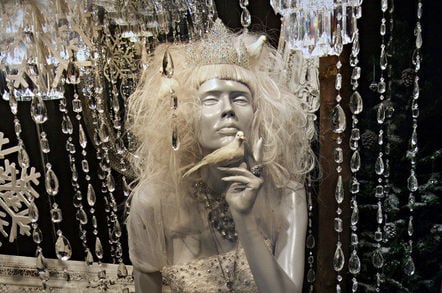 Sysadmin blog Supermicro has released the first of its new line of Twin series unblade* servers and El Reg has taken the opportunity to given them a right good kicking.

These differences are, of course, pretty major, and I'll delve into them more in depth later. There are, however, rather a lot of things that are similar between these units and which bear comparison to previous generations of the Twin line.

In July of 2014 I purchased the Caesium cluster for my lab, a 4 node, GPU-optimised Supermicro F627G2-F73PT+. I picked a pretty weedy CPU, 128GB of RAM, four 10K rust drives and 2x SSDs per node. The goal of this system was to allow me to test nVidia's excellent K2 GRID cards as well as various hyperconvergence, object storage and unconverged server SAN offerings.

Caesium wasn't my first Twin – and it sure won't be my last – but it is absolutely my primary. It has been pressed into a number of roles beyond its original design parameters and is a solid representative of the generation of Twin products that immediately preceded the pair I am currently reviewing. In the six months it's been in service, Caesium has served me well... and it's also been a great example of the kinds of corners Supermicro has traditionally cut in the design of their servers.

Yes, as much as I like Supermicro, it's no secret that HP and Dell's build quality has been consistently better pretty much forever. Within a day of racking Caesium, one of the little plastic tabs that are used to pull the node sleds out of the chassis had broken off. The rail kit made me sad, wiring up the GRID card was a frustrating day and a half and at least twice I got a hot swap tray jammed up enough that I had to pull the whole hotswap unit out of the node and pop it back out with a screwdriver.

To this day the Caesium cluster performs brilliantly.

It's got great thermals, isn't particularly loud and I don't have to fork over money to enable the IPKVM in Supermicro's IPMI lights-out management interface. (Go to your room, HP, and think about what you've done.) Despite the solid system performance, actually doing anything with the hardware – swapping a drive, PCI-E card, DIMM, etc – is a nightmare. By now, there's more than a little of my blood inside those nodes. 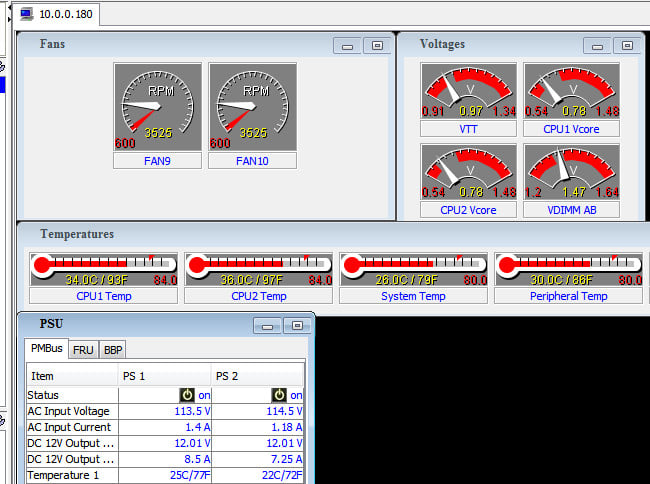 Listening to the howling masses

The cheap plastic sled tabs that break off and have resulted in me slicing my hand open several times trying to detach a node with a pair of long needle-nose pliers? The breakable plastic bit is now some form of metal. A really minor enhancement, but believe it or not one that makes a difference. Internal wiring of the units is significantly improved; getting the GRID cards in to the 2028TP-DC1R took a fraction of the time it took to get them out of the Caesium cluster, and the nodes seem to run cooler to boot... even when I flatten the whole system with high-end rendering workloads. The drive trays are advanced as well. To be perfectly honest, they still aren't near as good as those in HP or Dell systems, but I haven't had to disassemble the thing and attack it with a screwdriver, so we're well along towards happy times here.

The rail kits are a step up. Gone are the days where the Supermicro rail kits were only-just-barely less shitty versions of the twisted scrap that Chenbro peddles. The rail kits supplied with the 2015 Twin servers are within spitting distance of Dell quality, and that's a pretty high bar. For the first time, I was able to rack a Supermicro server without using foul language even once.

In all, the plastic bits and shapes of the tin on the 2015 Twins make them an upgrade worthy of note. It's not the sort of thing your CIO cares about, but it is the sort of thing that matters to those of us who work at the coalface.