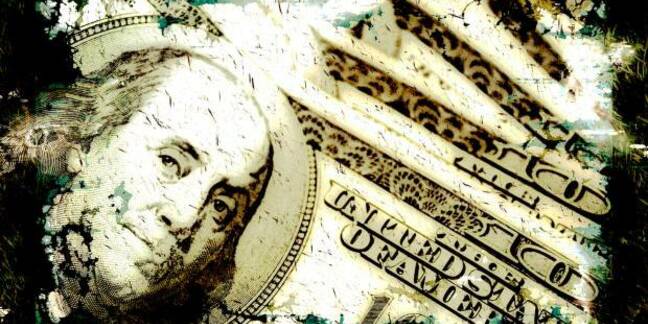 A US man charged with tax fraud and identity theft has been arrested after fleeing authorities and allegedly posting bragging selfies on Twitter.

Lance Ealy, 28, of Ohio was arrested in a raid Wednesday in Atlanta by federal authorities after he skipped trial on charges he purchased stolen Social Security numbers and personal information from a Vietnamese fraud site, then used them to file bogus tax returns.

Ealy removed an ankle bracelet monitor during his trial and went on the run, submitting legal documents to the court requesting a retrial and allegedly posting selfies on his Twitter account.

An image posted by security reporter Brian Krebs matches those and videos posted to a still active Twitter account.

Ealy was indicted in the US on 46 counts of fraud including buying and selling stolen identities and filing false income tax returns.

Krebsonsecurity citing investigators close to the case alleges Ealy continued to file fraudulent tax returns while on the run.

Those unnamed sources say Ealy turned to prison inmates to file bogus tax returns under their names, handing them US$100 and pocketing the remainder.

Ngo sold some 150,000 "packages" of personal information on US citizens to more than 1000 individuals around the world, according to the US Department of Justice.

US authorities took over Ngo's operations in a bid to track down some of the 1000 customers. That sting netted Florida man Derric Theoc who was sentenced in October to 27 months in prison for attempting to buy the records.