Wanna stream live TV to your Playstation? Get a Vue of Sony's new stuff 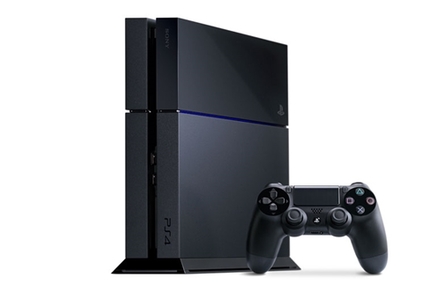 People can also watch video on demand, and save material for later via a cloud storage service for up to 28 days.

"This latest addition to PlayStation Network lets you experience TV the way you have always wanted it wrote Eric Lampel, vice president of Sony Network Entertainment.

The launch not only puts Sony in competition with cable and satellite TV providers, but also premium video streaming services such as Netflix, Hulu Plus and Apple TV – once you overlook the price of a Playstation 3 or 4. Or the cost of the whole thing, when you include your broadband bill.

On Tuesday it was reported that Apple will be launching its own TV network with many of the same content providers in the coming months.

Hulu currently offers both live and archived television programs as well as movies through the network-backed Hulu Plus service, while Netflix supplements its own movie streaming platform with some TV content.

Unlike Sony, Apple has the advantage of being part of a TV network that includes Disney and the American Broadcasting Company. The firms were aligned in the 2006 acquisition of Steve Jobs-owned Pixar. ®