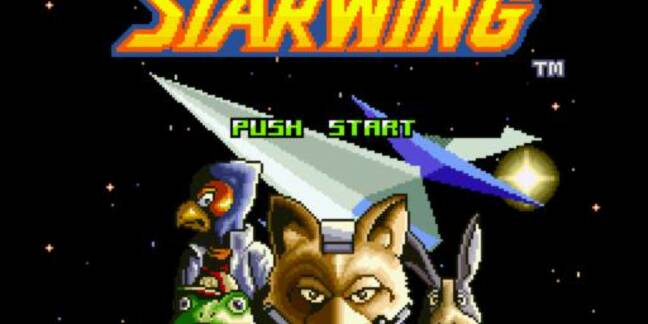 Nintendo and DeNA have joined forces in “a business and capital alliance” to bring the Japanese gaming firm's beloved characters to smart gadgetry.

There will also be a new hardware system which Nintendo brands as “NX”. Although details of this are sketchy, it’s aimed at the mobile phone space.

While Nintendo has previously demurred from porting its games to mobile, the deal with DeNA (pronounced D-N-A) is an aggressive move into the space. The companies will jointly develop a new membership service which encompasses the existing Nintendo 3DS and Wii U systems, smart devices and PCs, and Nintendo will be the primary party to operate this new membership service.

The companies say that the games will not be straight ports from one platform to another. While there will be versions for mobile devices (read, Android and iThingies), as well as Wii, 3DS, PC and the like, the versions for each device will be optimised.

DeNA is a large social gaming and e-commerce company with over 2,000 employees and 30 million users on its service, previously known as Mobage but which was rebranded DeNA at the end of last year. The company has a catalogue of thousands of games including Blood Brothers, Marvel: War of Heroes, Transformers Legends, Godus and Super Battle Tactics.

The deal sees Nintendo take 10 per cent of DeNA and DeNA take 1.24 per cent of Nintendo as part of the deal. That the 16 year old mobile gaming company is worth 12 per cent of one of the industry giants is a reflection of just how much Nintendo has lost out by avoiding the mobile market.

The deal is aimed at addressing Nintendo’s slide. It has lost the adult market and while MPs will play Candy Crush, Mario and Zelda have become too kiddie. The DeNA deal looks like an attempt to redress this. Building a custom gaming phone is a brave move, Sony failed with the Xperia Play and while the DeNA/Nintendo partnership can overcome the hurdle Sony had of custom content for its platform, it has the problem of making money from it.

With the Nintendo audience skewing towards the younger end of the market it will be hard to get adults to carry a Mario Mobe. If the companies sell the devices to kids they will be prohibited from using the Freemium model and with mobile payments which is DeNA’s forte.

Using DeNA to recapture the lost adults is a shrewd move on Nintendo’s part. Yet when you feel a little sorry for the kid who got a Wii-U for Christmas rather than a Playstation 4, it may be too late. ®