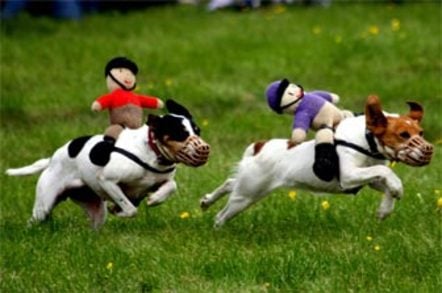 Betting exchange WBX is pulling down the shutters on its operation, citing increased regulatory compliance costs and competition from market leader Betfair in its decision to close.

WBX suspended betting and closed its exchange on Monday. No further bets can be staked, but unsettled bets on longer-term markets will be honoured.

In a statement to members, WBX chief exec Malcolm Gray explained the reasons behind the decision to close the site a week after the Cheltenham Festival, a traditional highlight of the betting calendar.

I have always taken a long view with WBX and believed that we'd become a genuine alternative to Betfair on the strengths of our great platform and commitment to putting every exchange player back in control.

Unfortunately, the business strategy is no longer viable due to the rising costs of regulatory compliance and levies in the UK, along with the increasingly prohibitive stance of various betting jurisdictions.

Though I am of course disappointed that WBX is closing, I am proud of my team and the fairness in which the exchange has operated for almost 10 years.

Please rest assured that WBX will continue to service its members and affiliates in the same spirit during the wind-down period.

London-based WBX.com launched in November 2006 and ran a betting model based on taking a percentage of winners' profits on bets struck on an exchange where users could either back or lay the outcome of sporting events or horse races.

WBX attempted to win custom by charging less commission on winning bets than market leader Betfair (for example, 3 per cent instead of 5 per cent in head-to-head football match markets).

Betting exchanges in general offer higher odds and in most cases returns than fixed-odds bookmakers, such as William Hill and Ladbrokes. Conventional bookmakers work by persuading punters to accept odds less than the relative probability of a particular outcome of a sporting event.

A bookmaker strives to make a profit regardless of which outcome prevails, something easier to achieve in practice when a long shot romps home in a horse race than when a heavily backed late favourite nicks a race. ®

Surprise, surprise, a whopping 96 per cent of them are X-rated

Betfair promises problems are behind it