Cupertino chief even offered to SLICE UP his organ 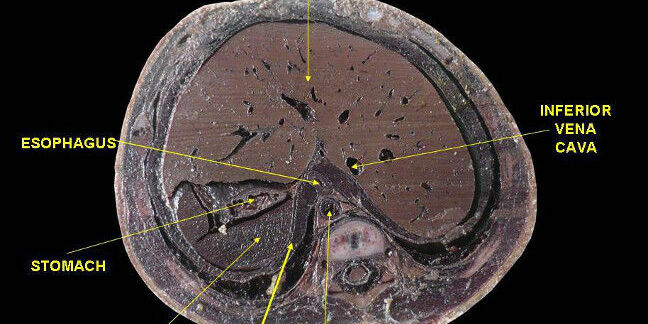 Encouraged by a rare blood-type match, rather than a liking for fava beans and a nice Chianti, Cook reportedly popped round to see a very ill Jobs, who was bedridden with cancer and its side-effects, to offer him a piece of his organ for a life-saving transplant.

The book claimed Jobs responded "No," immediately, adding, "I'll never let you do that. I'll never do that."

Tetzeli noted that approximately 6,000 living-donor transplants were performed every year in the United States, and the rate of success for both donor and recipient was high.

"The liver is a regenerative organ. The portion transplanted into the recipient will grow to a functional size, and the portion of the liver that the donor gives up will also grow back," Tetzeli wrote.

Many people would have regarded the offer as a tremendous opportunity to fight the disease, but Jobs was not among them.

"Steve only yelled at me four or five times during the 13 years I knew him," says Cook, "and this was one of them."

Tetzeli's biography, Becoming Steve Jobs, was co-written with Brent Schlender. It will be released on 24 March. ®