Thanks a lot, Google, for snatching .dev for yourself. It's not like the rest of us wanted it

Oh well, back to .io 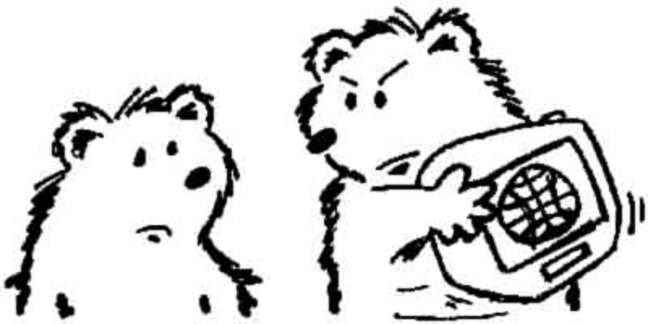 Comment The internet is gradually gaining a whole lot of new top-level domain names, from the useful (.app, .dev) to the more whimsical (.ninja, .lol), thanks to ICANN's dot-word gold rush.

Most of these dot-words are available to world + dog to register fresh domains, such as theregister.science. However, some owners are keeping their gTLDs to themselves – for example, Google has nabbed the rights to .dev domains, although it's for the US ad giant's use only.

In some cases, restricting domain registrations makes sense. For example, CERN has sole use of .cern. Likewise .bloomberg is exclusively Bloomberg's without any harm befalling the internet.

However, there are plenty of examples in ICANN's list of exclusive gTLDs that give their owners a significant advantage.

There's one name that comes up quite a few times: Charleston Road Registry Inc. This is actually a Google subsidiary whose "head" is Mountain View's in-house counsel. The web ad giant is keeping these domains "completely closed for the sole use of Google," as its paperwork filed for .dev reads.

There is some sense in keeping some of the Google gTLDs private – for example .youtube or .gmail – but others like .nexus, and particularly .dev, have a potentially much broader application.

Why not also share the wealth of .dev with developers? Well, in a word: branding. Google's successful application for .dev reads: "The proposed gTLD will provide Google with direct association to the term 'dev', which is an abbreviation of the word 'development'. The mission of this gTLD, .dev, is to provide a dedicated domain space in which Google can enact second-level domains specific to its projects in development."

Let's not forget, the Californian goliath had tried to bag .blog, which it intended to pair with its Blogger service so that the only way to get a .blog domain would be to use Blogger. Google was outbid in an auction for the gTLD.

Google's own comments on its top-level domains are confusing. The biz argued [PDF] that private gTLDs are important, but also that no one actually wants gTLDs "because of the strong user bias toward domains within .com." This then gets turned around as a reason why DNS overlord ICANN should grant Google permission to keep gTLDs exclusively for its own use. No one wants them anyway, so just give them to us, right?

The paperwork has one paragraph that makes sense: "Today, most internet users have only one practical choice when it comes to how their TLDs are managed: a completely unrestricted model environment in which any registrant can register any name for any purpose and use it as they see fit."

Google painted this unlimited choice of who gets which domain as a bad thing, but the biz is largely alone in that belief. The unrestricted model actually nicely mirrors the relatively unrestricted nature of the internet itself.

It might not be good for Google's plans, but it sure has worked well for the rest of the web. ®

This article was revised after publication to clarify that the applications process for gTLDs is over – ed.