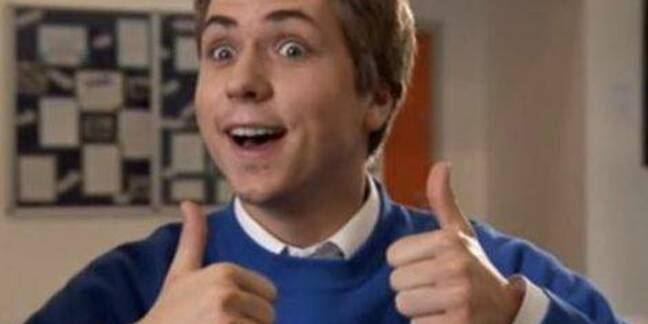 FriendFeed – a photo, message and image-sharing website created by former Googlers in 2007 and scooped up by Facebook two years later – has signed its own death warrant.

The firm said in a blog post on Monday that the service, which has been "maintained" ever since Mark Zuckerberg's company acquired FriendFeed, would be axed soon.

It said: "The number of people using FriendFeed has been steadily declining and the community is now just a fraction of what it once was. Given this, we've decided that it's time to start winding things down."

Up until now, FriendFeed was still accepting signups to its site (who knew?) but it has now closed its doors to newcomers.

Meanwhile, existing FriendFeed users have just one month left on the service. And there doesn't appear to be an option for users to take their data with them. The outfit said:

You will be able to view your posts, messages and photos until April 9th. On April 9th, we'll be shutting down FriendFeed and it will no longer be available.

We want to thank you all for being such a terrific and enthusiastic community. We're proud of what we built so many years ago, and we recognise that it would have never been possible without your support.

It's not clear what Facebook will do with the FriendFeed domain name, which isn't set to expire until October 2019. ®

Gmail and Outlook sitting in a tree, not t-a-l-k-i-n-g to me or thee