Minecraft debuts new block – one that blocks Java crapware, that is 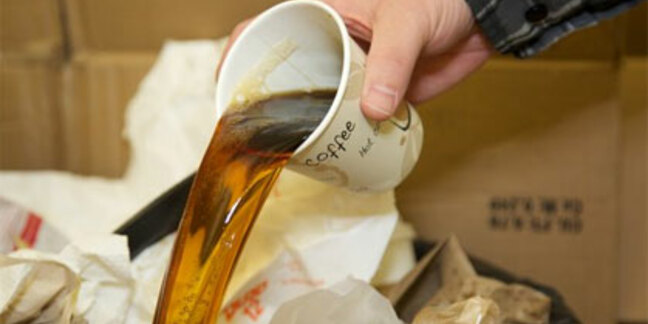 Oracle may be sticking with its plan to bundle unwanted software with its Java installer and updates, but Minecraft players soon shouldn't have to worry about it, thanks to a new launcher for the popular Java-based game.

Minecraft maker Mojang – now a division of Microsoft – has been rolling out the new launcher over the past few months, albeit without much fanfare.

The game still runs on Java, as always. But rather than requiring players to download the Java Runtime from Oracle and install it themselves, the new launcher bundles a JRE with the executable – one that's installed and maintained by Mojang itself.

That means Minecraft players soon won't have to remember to uncheck the box that installs the Ask Toolbar or other superfluous crapware whenever they need to update their Java install.

What's more, Mojang's version of the JRE only installs the bits that are needed to run Minecraft. Notably, it doesn't install the Java browser plugin, which has been the source of multiple critical security vulnerabilities in the past.

Sneaky software installs and security problems aren't Mojang's only reasons for bundling Java with Minecraft, though. According to a Reddit post by Minecraft developer "Dinnerbone," taking charge of Minecraft players' Java installs will help Mojang ensure that the game runs as well as possible on everybody's systems.

"A really, really big percentage of our players use 32-bit java on 64-bit machines, and they don't even know," Dinnerbone wrote. "64-bit java runs significantly better in a lot of scenarios for Minecraft, so it's just a waste that they do this."

Most people don't install the 64-bit JRE, Dinnerbone said, because it's hard to find unless you know where to look. The 32-bit installer is the default.

What's more, a lot of people can't be bothered to keep up with successive Java updates, so their JRE installs become stagnant. Bundling Java with Minecraft can help keep players up to date. In particular, it means Mojang can start getting more Minecraft players onto Java 8, the current version, which Dinnerbone said includes lots of "pretty cool" features and optimizations that can improve game performance.

For now, the Minecraft launcher with bundled Java is only available for Windows, but Mojang says it plans to have a version for OS X ready for testing early this year.

Windows users can find the new launcher here. If you're planning to install Minecraft for the first time and you'd like to manage your own JRE, though, you can find the older launcher by clicking the link on the download page that says "Show all platforms." ®