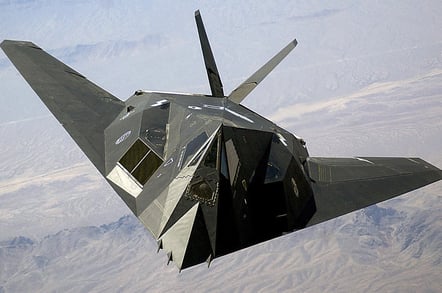 Comment Datrium, an upstart being developed by ex-Data Domain and VMware people, is gearing up to emerge from stealth; yes, it’s appointed a director of marketing.

El Reg has been contacted in a non-committal way by Alison Deane, the said Director of Marketing, who joined Datrium in February, saying the new venture was taking shape.

This got us wondering, and indeed, wandering around the web, courtesy of a variety of search engines, and this is what we have found out.

Datrium came into being in the second half of 2012 and has five co-founders:

Datrium is based in Sunnyvale and there is a totally uninformative website (http://datrium.com) which comes up with a job application email address.

What can we glean from this?

Datrium can reasonably be expected to come out of stealth later this year. It is developing storage with capabilities related to VMware (Server virtualisation) and backup to disk (deduplication).

Put the two together and we have virtualised enterprise storage.

If its product is going to be as disruptive as Data Domain and VMware both were, then its technology will have to be cognizant of cloud storage, scale-out storage, object storage, software-defined data centres, Big Data and flash memory.

To say the least there are several other startups working in these fields and Datrium has a real high bar to vault. Can’t wait to see what springs into life. ®