Taxi firm stops, opens door, orders deCarta to get in 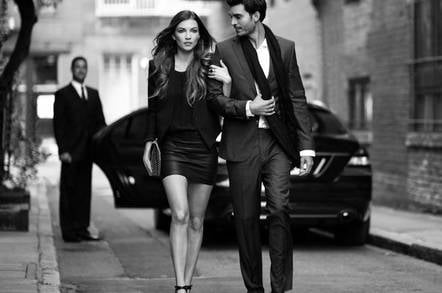 Uber, the "sharing economy" company which rose to infamy for being accused of profiteering during the Sydney siege, has bought data mapping and search startup deCarta.

It is the first acquisition the controversial company has made since launching. Details of the deal were not disclosed.

In a story that may or may not be true, as it was disclosed to Mashable, an Uber spokesperson allegedly said the deal would make the Uber app "reliable, affordable and seamless".

He supposedly added: "With the acquisition of deCarta, we will continue to fine-tune our products and services that rely on maps – for example UberPOOL, the way we compute ETAs, and others – and make the Uber experience even better for our users."

Uber recently said it wants to stop butting heads with regulators and will offer them traffic data as their quid pro quo for official recognition.

The company's operations frequently appear to be against current regulations, and it has also been accused of acting with impunity.

This month it emerged that the company's database was accessed by an unknown third party, compromising the personal information of about 50,000 drivers.

El Reg has contacted Uber for comment, and awaits a reply. ®