Microsoft lends muscle to server on 'Linux for cloud' 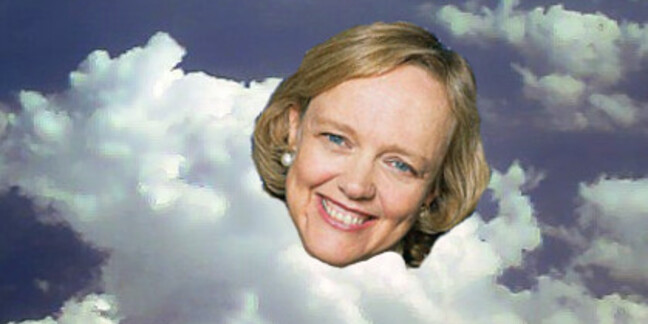 Hewlett-Packard is gunning for Amazon's corporate cloud business, with fully backed Windows Server on its cloud.

Redmond will provide technical support for customers through its server virtualisation programme.

The irony for Microsoft is that its closed-source operating system is being floated on an open-source project once billed as a Linux for the cloud.

Instances of Windows Server were already available to Microsoft shops through Amazon Web Services and on the software giant’s Azure cloud.

Other changes announced by HP also see the firm try to simplify the task of getting off of AWS and moving to private Helion clouds.

HP rolled out Helion Eucalyptus 4.1 with a CloudFormation-compatible service letting customers move orchestration templates - used to run apps - from AWS to Helion private clouds without needing to rewrite either the app or deployment architecture.

Performance, security and high availability features have also been updated.

Encryption has been added to all data moving within the OpenStack cloud and HP has implemented transport layer security in Helion Development Platform 1.1. ®