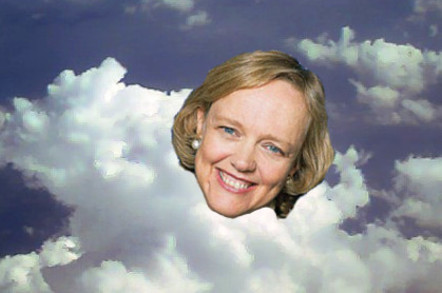 MWC 2015 Telefonica will roll out software-defined network and cloud services using an x86 system from Hewlett-Packard.

The companies are expected to announce HP’s OpenNFV today. The array was first trailed a year ago and has been selected to underpin the Spanish multinational’s new service rollouts.

It’s understood OpenNFV won’t run voice services, at least to start with. Instead OpenNFV will run its control plane and data on new network services and rollouts.

Helion is running on top of Wind River’s Linux for “carrier-grade” cloud, HP said, using the KVM hypervisor under a partnership unveiled in November 2014.

Other Linux distros may act as guest operating systems inside Helion.

Telefonica is, according to HP, the biggest single deployment of OpenNFV - something that was also announced by the PC and server maker at last year’s MWC. HP claimed to have secured a number of additional projects and deployments to date.

Werner Schaefer, HP’s NFV vice president, told The Register: “What’s significant about this [Telefonica] is this is the first full-on cloud-based approach where the carrier says they won’t do just a little virtualization. My goal is full cloudification of the carrier network for customers.”

In selecting HP, Telefonica not only picked a software defined infrastructure – rejecting proprietary systems and turning down bids from familiar names in the telecoms equipment market – it also rejected rival x86 players, hungry for a stake in SDN.

After announcing UNICA in 2014, Telefonica was reported to have run trials with a range of equipment makers spanning HP, Huawei, Alcatel-Lucent and others.