Blacker is the new black 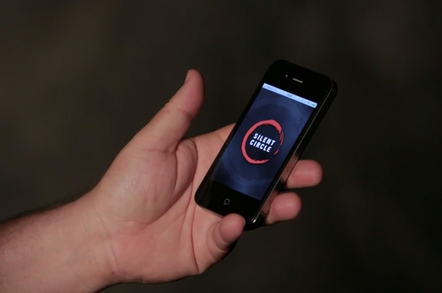 Blackphone 2 – due in the in the second half of 2015 – will add a faster 8-core processor, three times more RAM, a longer-lasting battery, and a larger Full HD display.

Blackphone+ will also debut in the second half of this year, although details remain a little sketchy.

The technology refresh, announced during a meeting at the Mobile World Congress, came in conjunction with an announcement that Silent Circle has also bought out its partner (Geeksphone) in the SGP Technologies joint venture.

Silent circle also said that it had raised approximately $50m in a private, common equity round to support its ongoing growth. ®