Out of time: Huawei, LG unveil watches nobody wants to buy

Can I borrow your charger?

MWC 2015 China’s Huawei and South Korea’s LG showed off new watches in Barcelona today. The “smartwatch” is a misnomer: both will stop telling the time after a day, unless they are charged. Then they can tell you the time for another day.

LG’s “Watch Urbane” is aimed at the wealthier chump. Of possible interest here is that one of the two models unveiled runs WebOS, and has LTE cellular built in. The other model runs Android Wear. The chunkier LTE model has a 700 mAh battery.

The LTE is pitched at South Koreans, and might make it over to Western markets in time. 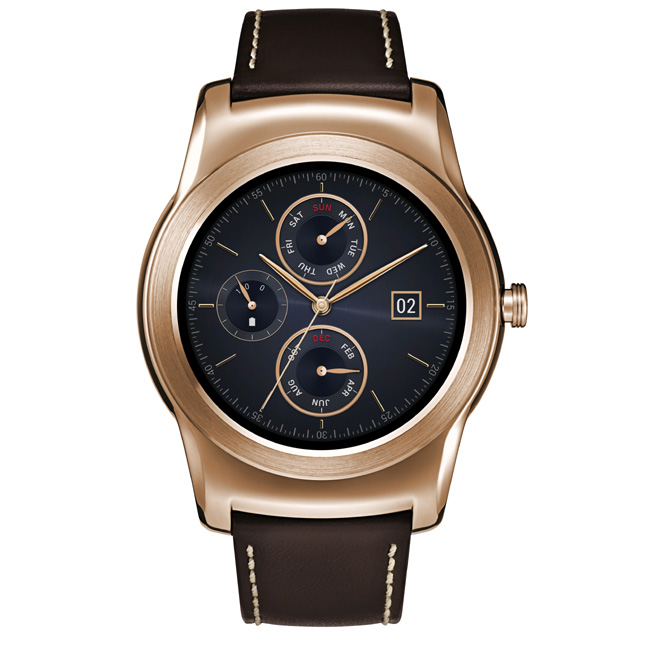 No wonder they’re selling like hot cross buns at Christmas. 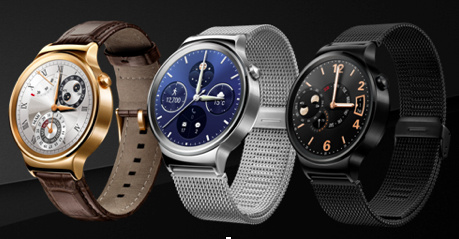 At least the Huawei B2 fitness band lasts more than a day. Huawei claimed it provides five days of battery life, or six hours of talking into your wrist. ®

But does complain there are too few suppliers, cybersecurity not a priority