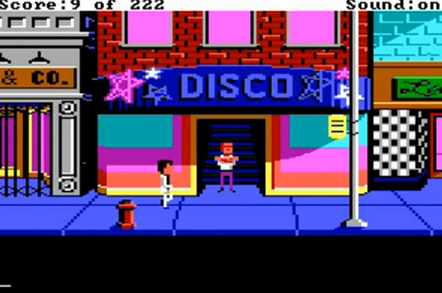 When you kick a giant in the shins and threaten to cut it off at the knees, do it in a jurisdiction you believe will provide you with a sympathetic jury.

The ten year-old company is an irritant to Oracle and SAP because it supports their applications for rather less than the software titans like to charge in their maintenance agreements. Maintenance and support are the sweet, low-hanging plums of the software garden, so the pair don't take kindly to those who offer their customers alternative arrangements.

That stance, Ravin says, is why Rimini Street and Oracle ended up in court, with Big Red emerging in the stronger position after recent clashes.

The CEO says Rimini Street predicted the clashes it had with Oracle, and even prepared for them by choosing the ground on which they would be fought. The company's Las Vegas, Nevada, global HQ was therefore chosen partly because the state's pool of jurors knows little about the technology industry. Ravin said California juries are more likely to have heard of Oracle and approve of the company because it is such a large employer. Bay Area juries, he added, think they are technology experts.

But Las Vegas jurors know little of technology, making them perhaps more open-minded if Rimini Street ends up in court.

Ravin's not staking his company's success on this strategy: he feels cheaper and better support are what puts food on the table and enough zeroes on the bottom line to head for an IPO. And there's a good few zeroes there: the company recently announced it's cracked US$100m annual revenue and did so after $12m of initial investments.

A newly-launched Australian office will help kick that along, down under and elsewhere in Asia. ®