Review Like the Kickstarter poster-child Ouya, Mad Catz’ Mojo was sent before its time into this breathing world, scarce half made up. Or to put it in a less Shakespearean way, it lacked the full Google Play experience and was a bit pricey.

Mad Catz has now had a pop at fixing both those failings. The price has dropped from £220 to a more agreeable £120.

And, thanks to a mid-life firmware upgrade and Masonic handshake with Google, the majority of the Play Store is no longer roped off due to the Mojo not being a touchscreen device.

What this means is that you can now use a Mojo to access all of Google’s goodies – from Play Music to Maps, Google+ to Photos, Docs to Gmail – out-of-the-box with no need to root.

Incidentally, if you do want to root your Mojo, it’s a very easy operation and Mad Catz will still honour the warranty. 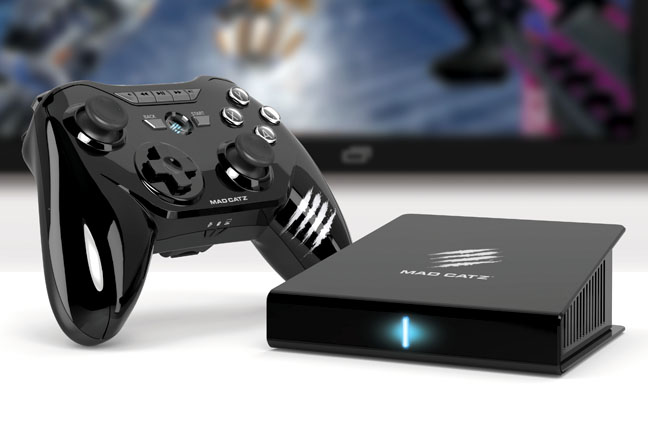 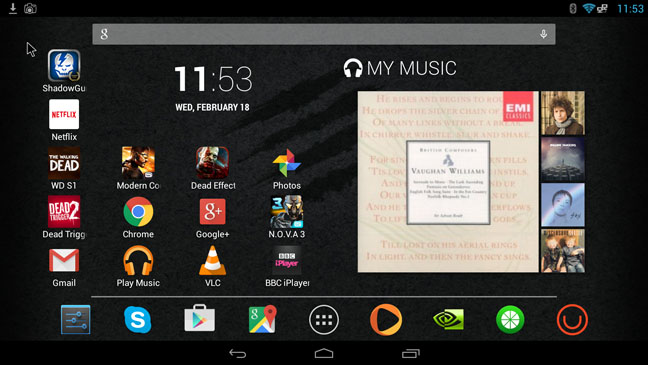 Naturally, this means you can also install the majority of third-party Play Store apps too. Majority? Facebook was an obvious exception, it simply won’t install unless you root your Mojo. But if you are looking at something like Facebook on a 42-inch TV you may as well just log-in through Chrome as via the app.

But we're getting ahead of ourselves. The Mojo is being pitched primarily as a gaming console, so let’s see how it stacks up on that front. Without getting bogged down in the long grass, it’s an easy question to answer. 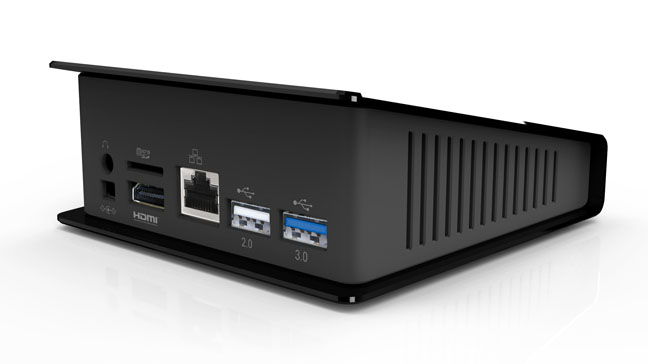 Connectivity: one of the USB ports gets taken up with the controller's Bluetooth dongle

If your chosen game supports a gamepad, then the player experience on the Mojo is pretty darned good. With a decently powerful chipset and a rather nice gamepad (see below) and support for video resolutions up to 4K and 5.1 audio, the gaming experience really can be described as console quality.

During my time with the Mojo I fought my way right through Modern Combat 5 and Dead Effect and enjoyed every politically naïve, morally simplistic and blood-stained – and in the case of the latter, undead – moment of it.

And all for the princely sum of £2.99 for the former and nadda for the latter. Can’t be bad. 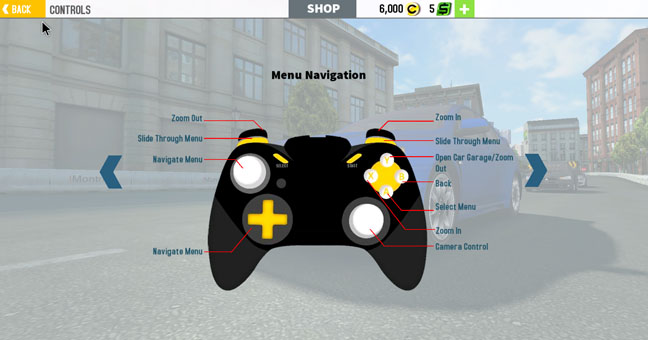 If the game supports HID you are good go

As you might suspect, what with this being a device that is working around a user interface designed to operate in another way (touchscreen rather than gamepad) it’s best not to expect all your Android games to be available for, or to work on, the Mojo.

Here are a few examples. EA Games’ Real Racing 3 can’t be downloaded from the Play Store but Gameloft’s GT Racing 2 can and worked a treat. ShadowGun DeadZone downloaded and launched but the login screen refused point blank to acknowledge the Mad Catz controller or any other Bluetooth device I had to hand. The original ShadowGun played perfectly.