Check out our HOT AIR INTERFACE for 5G – Huawei 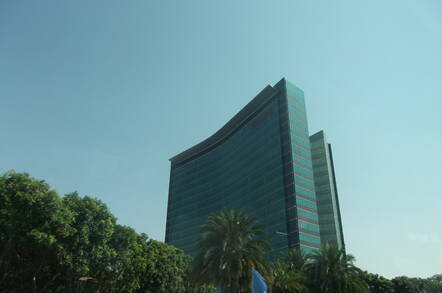 Jockeying for position in the yet-to-be-real 5G market continues, with Huawei announcing that it's going to demo a new air interface at Mobile World Congress in March.

In a canned release, the company says it has “proved that the new air interface design can effectively improve spectral efficiency, increase connectivity, and reduce latency, thus facilitating the deployment of customised scenarios applied to the Internet of Things (IoT) and for high bandwidth-consuming scenarios such as virtual reality.”

Of course, none of this would be any good if Huawei were the only player to use a technology – and there's the rub.

Along with all the other big names in the mobile market, the Chinese vendor wants its technologies to be accepted into whatever the standards bodies eventually adopt for 5G.

Having devoted, it says, $600m to development work between now and 2018 – along with 300 researchers in its 5G labs – Huawei would like a payoff. Getting “reasonable and non-discriminatory” royalties from having a standards-essential patent would be a darn good start. ®