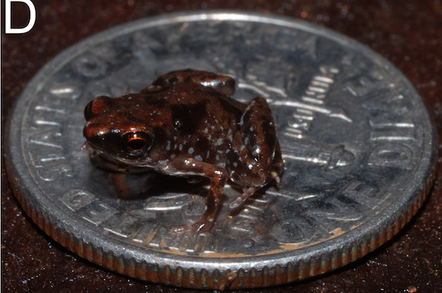 The company has already received a stake from Michael Dell's private investment firm MSD Capital, with the latest funding adding to the princely sum of $66m (£43m) previously raised.

The latest cash injection will be used to support Kobalt’s tech suite which collects and reports music royalties across the world. Kobalt charges an admin fee for access to its data-tracking tools.

The company has posted growth of 40 per cent over the last few years, attributing recent expansion to streaming sites such as Spotify.

It has more than 8,000 songwriters and 500 publishing companies on its books worldwide. These include Sir Paul McCartney (please say you remember "We All Stand Together" by Big Macca and the Frog Chorus), Beck, Foo Fighters, Kelly Clarkson and Maroon 5.

Bill Maris, managing partner at Google Ventures, said: “The music industry is going through dynamic changes all around the world, and Kobalt will be instrumental in shaping its future positively for all constituents, starting with artists."

Google Ventures is best known for its investments in Silicon Valley start-ups, having chucked $258m in funding at Uber in 2013. ®

Apple ups the stakes in patent royalties battle with Qualcomm

Pushing to have 18 Qualcomm patents invalidated