BP: Oil prices crashed, so must our ICT budget

Sources say suppliers to be squeezed to help save biz $300m 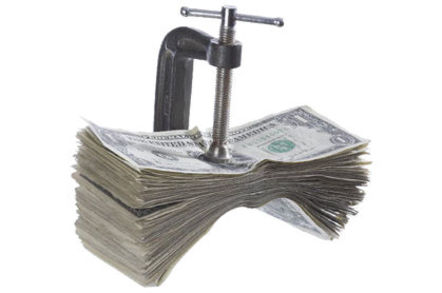 BP has confirmed it is looking to squeeze costs from its annual ICT budget on the back of crashing oil prices, and well-placed sources tell us the business wants to identify $300m in savings.

It’s been a tough couple of years for the over-enthusiastic oil seeker and distributor, what with the crisis in Gulf of Mexico and more recently the cost per a barrel of the crude stuff having halved.

The company has flogged off over $40bn worth of asset across the world in response to the catastrophic spillage, so is seeking ways to slash overheads with all types of suppliers.

“Given the fact the company is a third smaller – and less complex – than it was five years ago, and that the oil price has put pressures on us and the entire supply chain, BP is talking to its strategic partners about how we can work together to reset our cost base for a more sustained period of lower oil prices,” a BP mouthpiece told El Chan.

The company did not provide specific examples “but more effective and coordinated procurement across our various businesses round the world,” he added.

“We see this as a prudent response to the currently challenging market environment in which BP operates,” the PR luvvy said.

As a rule of thumb, companies spend between one to two per cent of their turnover on ICT. According to BP’s Annual Report for 2013, it turned over £70.3bn.

A well-placed contact told us the oil baron spends around $1.5bn a year on ICT, but claimed “most of BP’s costs are internal IT departments” and added “their selection processes are awful to deal with [as a supplier]”. ®