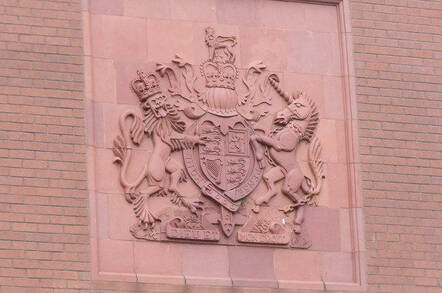 A financial planning manager at the outsourcer formerly known as Logica has today pleaded guilty to three instances of insider dealing.

Ryan Willmott made £30,000 by obtaining information relating to the £1.7bn takeover of Logica by Canadian outsourcer CGI, which was announced on 31 May 2012.

The case against Willmott was brought by the Financial Conduct Authority (FCA), the British financial sector regulator.

Willmott set up a trading account in the name of a former girlfriend, without her knowledge, to carry out the trading.

He also admitted disclosing inside information to a family friend, who then dealt in shares on behalf of Willmott and himself.

Georgina Philippou, acting director of enforcement at the Financial Conduct Authority said: "Those who are entrusted with inside information commit a serious breach of trust by disclosing or trading on that information.

"This case shows that using others to try to cover up that breach of trust does not prevent detection. The FCA will not stand by when people take part in opportunistic insider dealing."

Former Gov.UK sweetheart Logica evaporates after CGI swills it down

London Stock Exchange to rub out its name this week

Warg hauled back to Sweden for copyright cooler stint