Laughing gas and rubber: A recipe for suborbital flight? 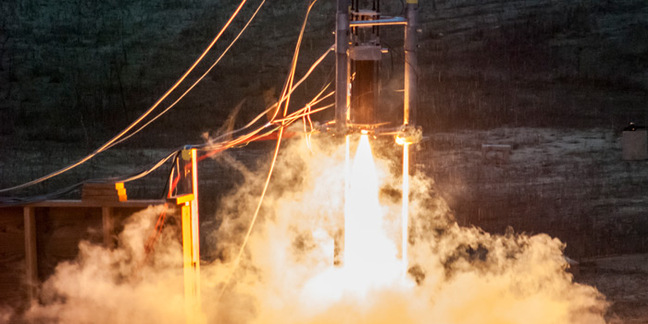 This summer, the skies above Nevada will thunder to the sound of a mighty hybrid rocket motor, as the Boston University Rocket Propulsion Group (BURPG) sends its Starscraper vehicle past the symbolic 100km Kármán line.

Having recently tin-rattled its way to a healthy $17k down at Kickstarter, BURPG is poised to hit the heavens burning rubber and laughing gas. 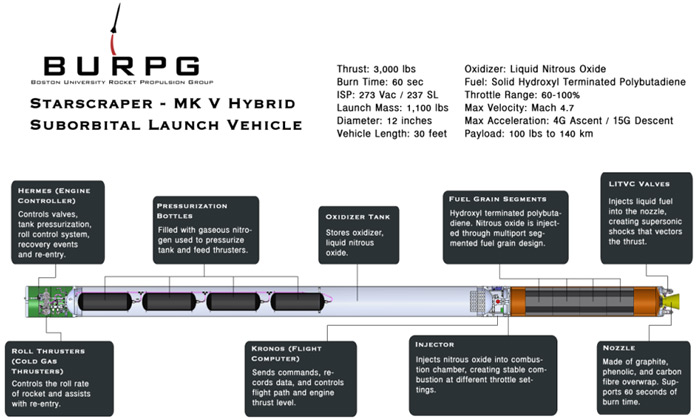 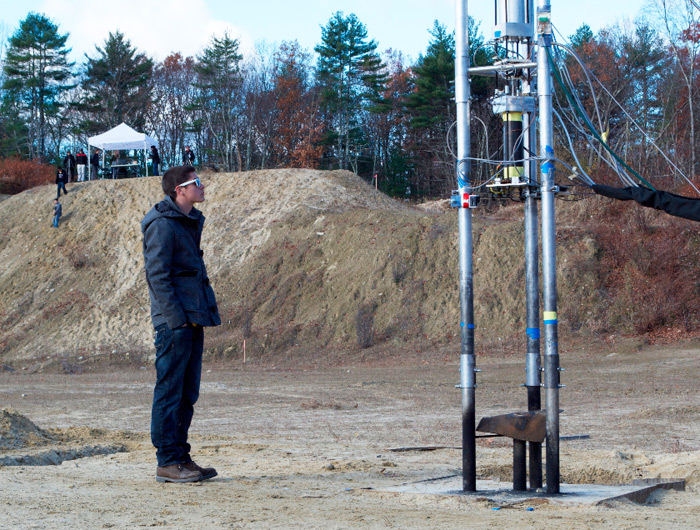 He said: "Solid motors experience high forces and vibrations, but are fairly simple to fabricate. Liquid engines are complex and very expensive. Hybrid motors combine the two and give a best-of-both-worlds scenario. With a hybrid, we're able to carry sensitive payloads that sounding rockets otherwise wouldn't be able to carry."

"Hybrids also operate at a much lower cost than liquid engines and are easier to design and manufacture. At the end of the day, our motors give students the opportunity to work with liquid propulsion systems while gaining experience with solid motors as well."

Pedro did, however, admit that hybrids "are pretty tricky and no-one has really been able to master them". He asserted: "We have a very high confidence in our hybrid technology, and the reliability of the motor will only increase after testing and tweaking."

Virgin has now switched to polyamide plastic (nylon), which is one of a range of fuel options available to hybrid motor developers. Copenhagen Suborbitals has in the past deployed paraffin wax, while hobbyist supplier RATTworks favours polypropylene.

Tim Pickens, who led development of the HTPB/N20 powerplant for Scaled Composites' SpaceShipOne, demonstrated a few years back that asphalt works pretty well, too:

Next page: No experience necessary
Page:
Tips and corrections
19 Comments

Vivaldi browser to perform a symphony of ad and tracker blocking with version 3.0

And whether you'll be able to trust your computer, RSN...

Opera founder von Tetzchner: It's all gone to crap since I quit

Interview Come to my privacy-respecting startup instead, folks

Google: We're not killing ad blockers. Translation: We made them too powerful, we'll cram this genie back in its bottle

Analysis We want to make Chrome safer... by taking away the API we used to race Firefox