Soz SMEs, we're not interested in your direct biz 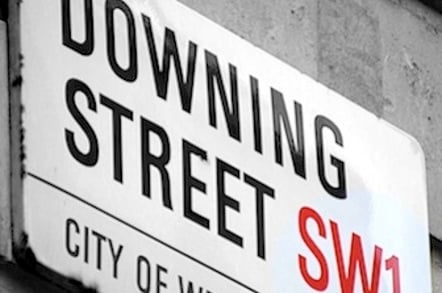 Over the last two years, direct spend rose by just 0.3 per cent, according to government figures. In 2010 the government set a target for 25 per cent of all its spend to go to SMEs.

However, the Cabinet Office is claiming the figures represent a success, as direct and indirect spend with SMEs counted for 26.1 per cent (£11.4bn) of all procurement spend in 2013/14.

But indirect spend with SMEs has long been a feature of large contractor supply chains.

A report by the National Audit Office in January noted: "Many government supply chains resemble an inverted funnel, with a few large main contractors working directly for the government, who are supplied by several tiers of smaller subcontractors, including small and medium-sized enterprises (SMEs), below them.

Minister for the Cabinet Office Francis Maude said: "I am so pleased that our reforms have ensured that innovative SMEs benefited from £11.4bn of business last year alone. Over a quarter of our spend now goes to SMEs, but we know there’s much more to do and these new reforms show just how determined we are to finish the job."

There are currently 5.2 million businesses in the UK, 93 per cent of which are SMEs, according to the Federation of Small Business.

The figures were unveiled as new legislation was brought in in an attempt to make it easier for SMEs to do business with government. These include: payment within 30 days for the entire supply chain, the removal of complex Pre-Qualification Questionnaires from the bidding process, and a quicker procurement process for public-sector contracts. ®