Social network hopes to avoid yet another painful Euro investigation 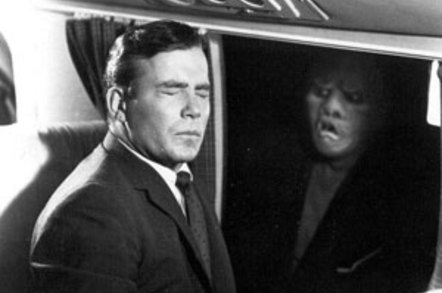 Representatives of the social network met with the Belgian privacy minister, Bart Tommelein, on Wednesday afternoon in an attempt to persuade him that Facebook’s new privacy policy is not in breach of the Belgian Data Protection Act.

The social network says the new policy, which came into force on 1 January despite calls from data privacy advocates for it to be delayed, is an attempt to “simplify” its privacy rules. However data watchdogs warn it could be against EU privacy laws. Of particular concern is Facebook’s collection of information from third-party sites that include the “Like” button as well as possible use of personal data to target advertising at the user.

According to sources, Facebook tried to persuade Tommelein that there had been "misunderstandings" about its new policy. It said that photos of users on the site won’t be used in corporate advertising, as some had feared.

The bragsite is already under investigation by the Dutch data protection authority, College Bescherming Persoonsgegevens, but has argued that as a company based in Ireland, it reviewed its privacy policy with the Irish DPA, not any other country.

A pan-EU probe is already underway, with the Netherlands, Belgium and Germany all working together as part of a so-called Article 29 taskforce.

The Facebook delegation is also understood to have met with the president of the Belgian Privacy Commission, Willem Debeuckelaere, in recent days. ®