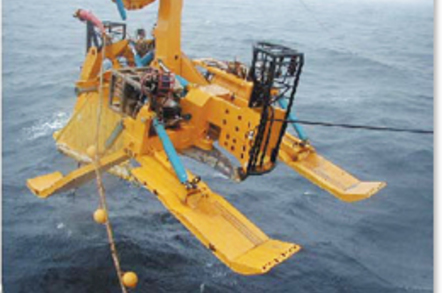 The cable was first mooted in 2013, as a partnership between then-TNZ (now Spark), Telstra, and Vodafone New Zealand.

The project, worth about $US70 million, proposes a network capable of 30 Tbps, providing competition to the existing Southern Cross Cable Network (SCCN).

The NZCC decided last December to look over the proposed deal, because Spark is a shareholder in the carrier-owned SCCN.

However, the NZCC now thinks the cable can go ahead.

The companies have contracted Alcatel-Lucent to build the cable, which will stretch between Raglan, near Hamilton on the North Island, and Sydney.

The TGA cable will give New Zealand carriers redundancy across the Tasman, as well as the ability to pick up routes to the US out of Australia in the event of a failure on the Southern Cross Cable Network.