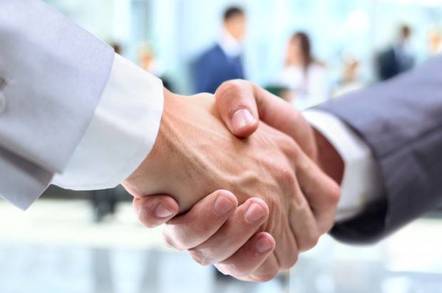 Kleidermacher served as the chief technology officer at Green Hills Software which developed secure embedded software for clients in military, industrial and medical industries including the EAL6-rated Integral operating system.

He brings some 23 years of technology experience to the role, including work in cryptography and embedded devices which led him to co-author the book Embedded Systems Security: Practical Methods for Safe and Secure Software and Systems Development, and a Cornell University computer science degree.

Kleidermacher will spearhead security for BlackBerry's internet-of-things platform, its infosec research and development, and product certification.

"If you think we have a big security problem with a billion smart phones, think what will happen when we have a trillion autonomous objects, Kleidermacher said.

"I think BlackBerry is uniquely positioned to meet this challenge head on and I'm excited to be part of it."

BlackBerry's QNX operating system is at the heart of ailing company's IoT strategy and is used by auto-makers Ford and General Motors for in-car entertainment rigs.

The company says QNX runs in tens of millions of cars and is wielded by some 40 OEMs.