Windows 'not supported by the wider industry' 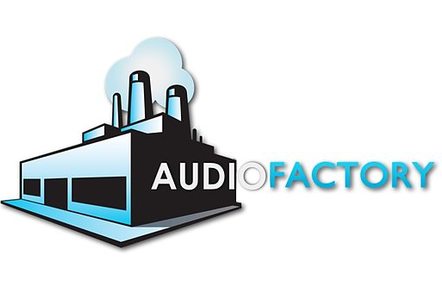 The BBC's Audio Factory goes live today, bringing with it the end of streaming audio over Windows Media.

“Before Audio Factory,” writes senior product manager Jim Simmons, “BBC internet audio streams were provided by different systems and suppliers. All of these disparate systems have reached their end of life. The hardware is, in some cases literally, rusting, and the software that is running the encoding is no longer supported by the companies that wrote it.”

“Sadly, we cannot afford to support every service on all the existing legacy formats,” Simmons continues, going to to say “We are now retiring Windows Media. This already had low listener numbers and is not being supported by the wider industry.”

How low? Between two and five per cent of listeners. The BBC tried to hang on to Windows Media for those who rely on it, but used the logic below to turn it off:

“Continuing to serve Windows Media is too expensive at a time when the BBC is facing significant cuts in its funding. It requires special infrastructure to serve it and the industry is moving away from providing it as an option.

We have explored the potential to set up an authentication process to provide downloads to these devices, in a way that would meet our rightsholder agreements, but this would also be complicated and expensive.”

Simmons initially promised that Windows Media would bite the dust as of 31 December, so things are clearly running a bit behind schedule. Indeed, he also writes that “These are still very early days for Audio Factory” so some local stations are being streamed only in mono “and our full range of bit rates and delivery methods have yet to be rolled out.”

The broadcaster is also ceasing SHOUTcast streams that use the AAC codec, replacing them with an MP3 version of the services.

Simmons knows some listeners won't like these changes, writing that “We have been communicating our plans to manufacturers and aggregators for the last 12 months but we are aware that some devices will not be able to receive these new formats, or there may be gaps in service as manufacturers work to deliver upgrades to devices to make them compatible with our new streams.”

“We will continue to work with them to provide the best service we can.” ®