Amazing, cool, wow: Humans naturally use POSITIVE words, and that is GOOD

Official proof that commentards are ALIENS 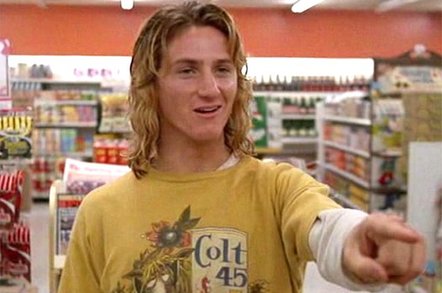 Unlikely as it may seem to anyone who has ever used the internet, linguistically people really do "always look on the bright side of life," according to a scientific study.

The University of Vermont conducted a "big data" study of billions of words across a number of languages and concluded that: "probably all human language skews toward the use of happy words."

Peter Dodds, University of Vermont mathematician and co-lead of the study, said: "In every source we looked at, people use more positive words than negative ones."

They then paid native speakers to rate all these frequently used words on a nine-point scale from a deeply frowning face to a broadly smiling one.

In all cases, the scientists found "a usage-invariant positivity bias". Or to put it more simplistically: "We use more happy words than sad words," said the study's co-lead author Chris Danforth.

The researchers sourced the words from books, news outlets, social media, websites, television and movie subtitles, and music lyrics. They even collected 100 billion words in tweets.

El Reg can only assume YouTube comments were not included as a source.

The study: Human Language Reveals a Universal Positivity Bias appeared in the Proceedings of the National Academy of Sciences. ®